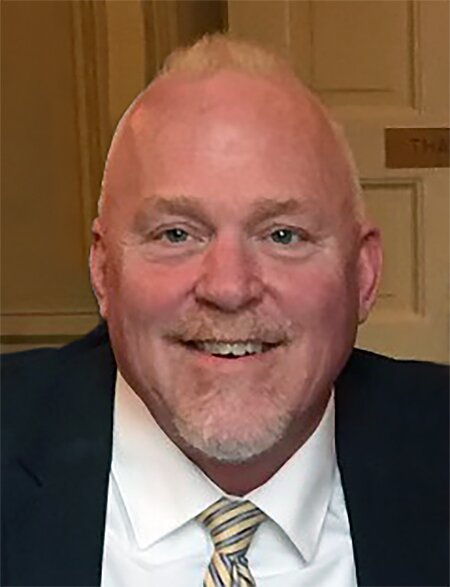 It is with great sadness that the family of Steven Joseph Harrison, of Pembroke Massachusetts, announce his passing. Steve passed away unexpectedly on Saturday, November 27th, 2021 at 62 years old.

Steve was born in Boston. He was the son of the late James Francis Harrison and Shirley (Macomber) Harrison. He grew up in Boston with his four sisters and two brothers.  As a kid, Steve and his family vacationed in Pembroke where they had a summer home.  He graduated from Silver Lake High School of Kingston in 1977. After high school, he enlisted in the United States Navy Reserves, where he completed his Aviation Fundamentals class in “AP School” and was honorably discharged in 1981. He enrolled in the Control Data Institute and completed their certification program in 1984. He went on to work at the Xerox Corporation in Boston and became a Technical Services Manager of the Northeast Operation for 37 years. Steve’s family summer home in Pembroke is where he lived for the last thirty years, and where he raised his three loving children.

Over the course of his life, Steve enjoyed boating on the lake, watching the Bruins and Patriots, fishing, water skiing, golfing, snowboarding, coaching, watching his kids play sports, and spending time with his children and family. He was often found blasting his favorite rock tunes while constructing a solution to every broken item and its misplaced part.  He loved to keep busy by working on his home and going up to Maine to help his son work his own home. One of his favorite annual traditions was getting together with his siblings and their families for the family Christmas Grab. The last year of his life was one of his happiest, spending it between Pembroke and Maine. He spent most of the summer on his new boat with his kids on a lake in Maine, which was undeniably his happy place.

Steve lit up every room he walked into; he always knew how to make others laugh. His family will miss his hilarious commentary at the Christmas Grab, hearing him answer the phone “Hello, Harry’s Fish Market!” as well as countless other moments of laughter shared with him. He will be remembered for his teasing jokes, great sense of humor, unfailing work ethic, willingness to always help family and friends, and being the life of the party. He was a loving, genuine soul that will be missed by all.

Share Your Memory of
Steven
Upload Your Memory View All Memories
Be the first to upload a memory!
Share A Memory
Send Flowers