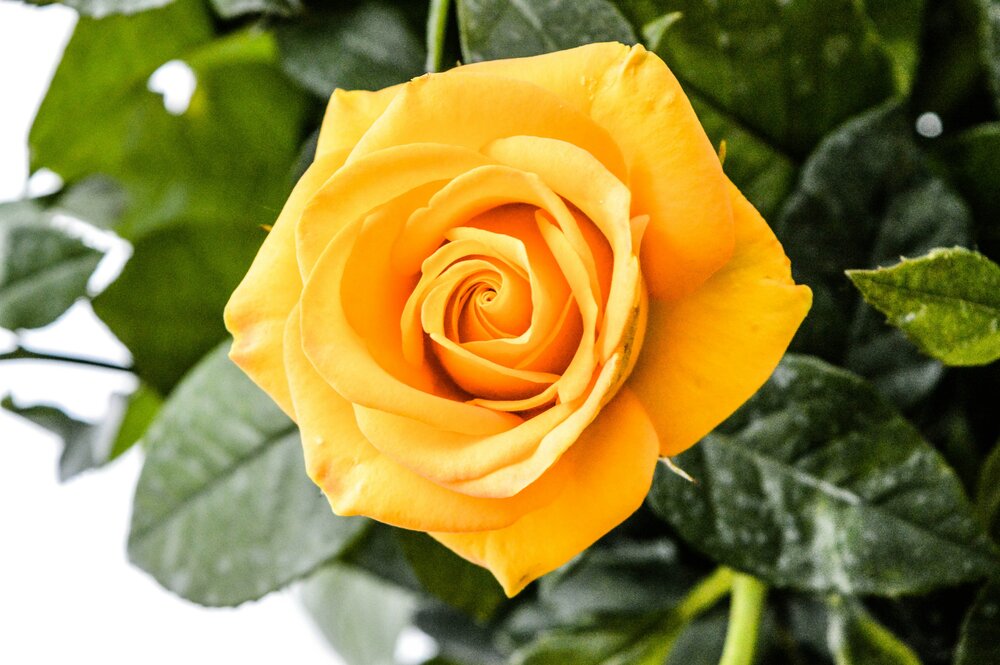 Joan P. Caldwell, 82, of Kingston, Massachusetts, passed away on November 26, 2021. Joan was predeceased by her parents, Michael and Rose (Bowman) Whalen, her former husband George, and her sister Margaret Richmond. She is survived by her five children, Alice (and Glenn) Elwell, George Caldwell, Michael Caldwell, Rhonda (the late Peter) Johnson, and Bernadette Caldwell. Her grandchildren are: Joanne and Lily Elwell; Amy Fultz and George Caldwell; Bethanne Caldwell; Jesse Johnson; Renee Thompson and Dylan MacDonald. She also had several great-grandchildren, nieces and nephews.

Joan was born in Boston on August 4, 1939. In her early years she lived in Somerville and then moved to Manomet where many of her relatives settled including her maternal aunt Helen Wood. Joan attended high school at Howard Seminary in Bridgewater before beginning her family with the late George W. Caldwell. As a young mother she waitressed at the defunct Hobomock Restaurant and Monponsett Inn. Later she worked in quality control at Halifax Lithograph and Tech-Etch before retiring parttime to Florida. Joan was very proud of her family and her home. She will be remembered for her extraordinary gardens that she tended for over 60-years. She restored her antique home and filled it with handmade braided rugs and furniture refinished by her former husband George, owner of Pine Croft Furniture. She came from a long line of skilled artisans and excelled at cooking, sewing, knitting, crocheting, wallpapering and home design.

She enjoyed travelling and visited many places throughout the United States with her companion, the late James Joy. Finding delight in the little things, Joan could make friends with anyone and was a friend to all.

A service will be held at the Mayflower Congregational Church, 207 Main Street, Kingston, on December 11, 2021 at 2:00 PM. . In lieu of flowers donations can be made in Joans name to St Jude or a charity of choice.

A Memorial Tree was planted for Joan P.
We are deeply sorry for your loss ~ the staff at Shepherd Funeral & Cremation Service - Kingston
Join in honoring their life - plant a memorial tree

Share Your Memory of
Joan P.
Upload Your Memory View All Memories
Be the first to upload a memory!
Share A Memory
Send Flowers
Plant a Tree