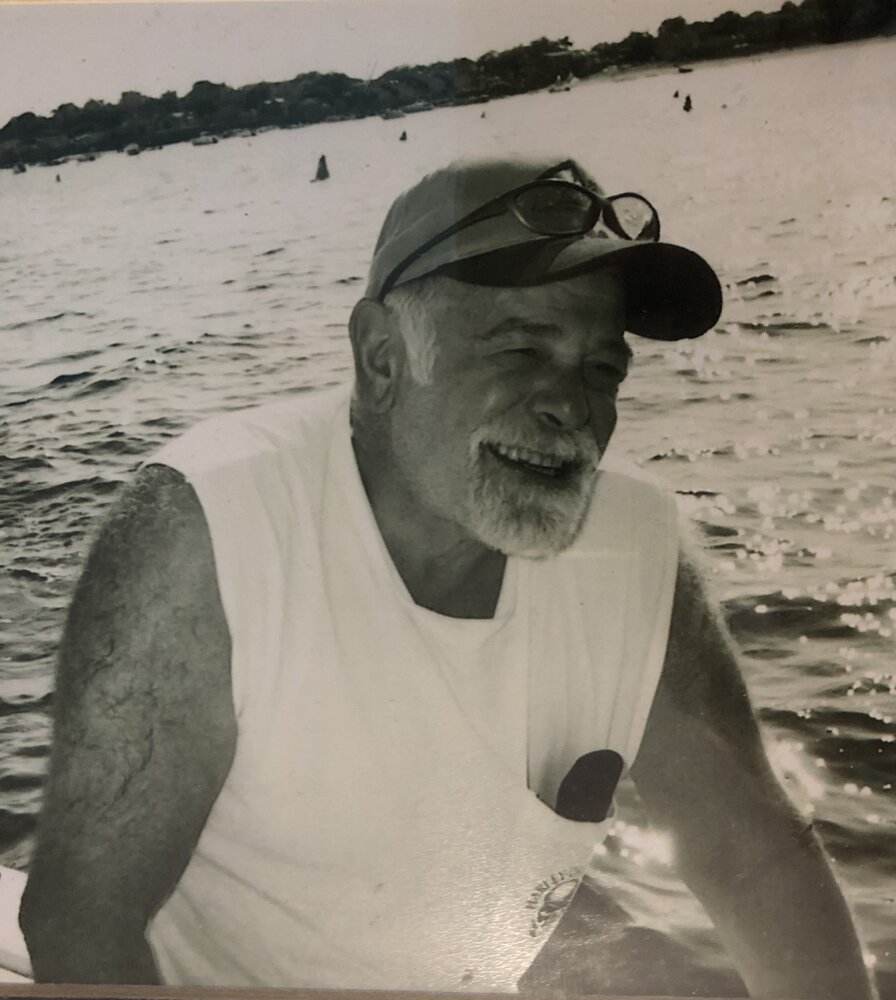 Nishan was born on December 29, 1938 in Waltham MA to Armenian genocide survivors, Andrew Nishan and Serpoohi Christine Jafferian. Nishan grew up in Waltham MA and from a very young age worked in his father’s convenience store. He also worked for a time with his uncle learning to sew and tailor clothes. In high school he played football and was on the state all-star team in his senior year. His love of football continued into his adult years, coaching his son’s teams, and one of his great pleasures was watching Sunday games with his family.

After high school Nishan went on to receive a degree in Mechanical Engineering at Wentworth Institute. He worked in many roles including teaching HVAC at Milford High School and working for General Dynamics Ship Yard in Quincy Ma, helping to build some of the biggest ships in the world. There he met the love of his life, his second wife, Joan Neary. He was previously married to Beverly (Parkinson) Crowley who he had 3 sons with.

After leaving the shipyard he continued to worked for many years with his step-son on the engineering side of industrial HVAC. He retired in 2012 but continued to be a resource when needed.

Throughout his life Nishan was known by many names, including Richard, Rich, Dick, Jeff, Nish, Grandpa, and Dad.

The last several years of his life he began attending church services on Sunday with his son, Dean, and daughter-in-law, Sue and enjoyed learning about the bible and loved gospel music. He passed while the song Amazing Grace was playing.

Visiting hours will be held at Shepard Funeral Home in Kingston, Friday November 19 from 4:00-7:00 with a service to follow.

In lieu of flowers, donations can be made in Nishan’s name to the Council on Aging in Duxbury. 10 Mayflower Street, Duxbury, MA 02332 or the charity of your choice.

Share Your Memory of
Nishan
Upload Your Memory View All Memories
Be the first to upload a memory!
Share A Memory
Send Flowers
Plant a Tree