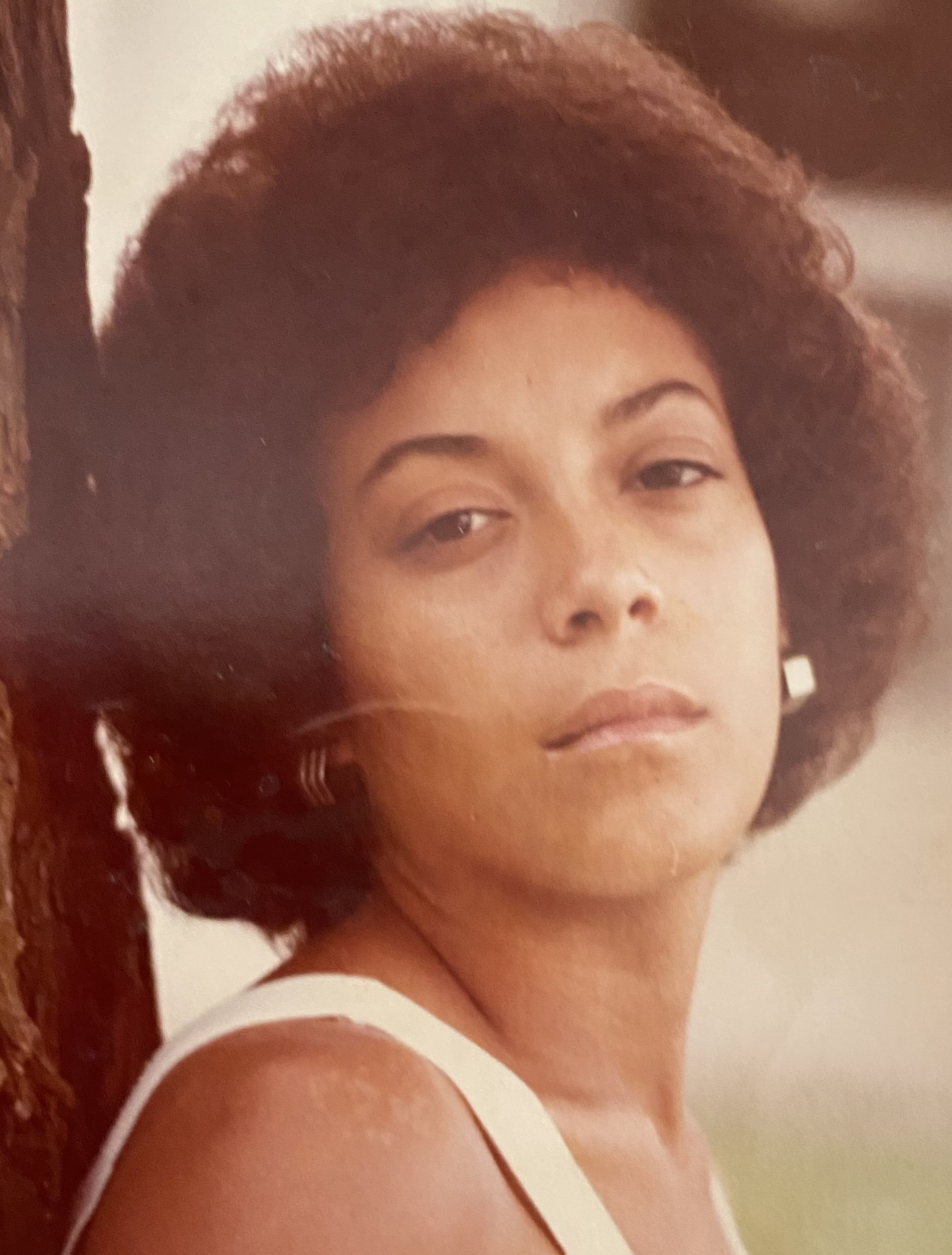 Toni Lee Perry , age 63 of Quincy, passed away peacefully at her home on October 18, 2021. She was born in Duxbury, Massachusetts on August 1, 1958 to the late Donald D.Perry Sr. and the late Stella M. (Galvin) Perry . She was the precious mother of Jamie A. Perry (Son) and Erica L. Baptista (daughter). She was the cherished grandmother of Brayden Donald David Perry. She was the sister of Robert Gonsalves, Donald Perry Jr.,  Kim Tavares,  and her sister the late Doreen Driver. She also leaves behind many other family and friends.

Toni was raised in Duxbury, Massachusetts for most of her childhood up to her twenties by her beloved parents Donald and Stella. She attended and graduated from Duxbury High School, in Duxbury, Massachusetts. She then moved out of her parents house to start a family of her own. Toni was a full time mother and eventually worked a couple of years at Mayflower Nursing Home, as a housekeeper part time. Toni was very into God and practiced her religion faithfully. Later on in life Toni became a member of the Quincy Point Congregational Church when she moved to Quincy, Massachusetts. Toni was known for comforting others and always telling the truth. She was a very loyal and trustworthy person. She was defined as being  “One of a kind.”

Toni  aka “TP” was very strong, determined, and outspoken. She had a sense of humor that made her stand out in any crowd. Toni was a very private person, and was known for her neatness and cleanliness. She also enjoyed collecting plants, dancing and listening to her favorite artist Luther Vandross. She admired her two children and family very much, especially her grandson Brayden. Toni would always go above and beyond when it came to her family and friends. She will be deeply missed by all her family and friends.

In keeping her nature, there will be no funeral services. In honor of her life A Celebration of Life will be held for her by her two children and grandson. (Date To Be Announced)

Share Your Memory of
Toni Lee
Upload Your Memory View All Memories
Be the first to upload a memory!
Share A Memory
Send Flowers
Plant a Tree