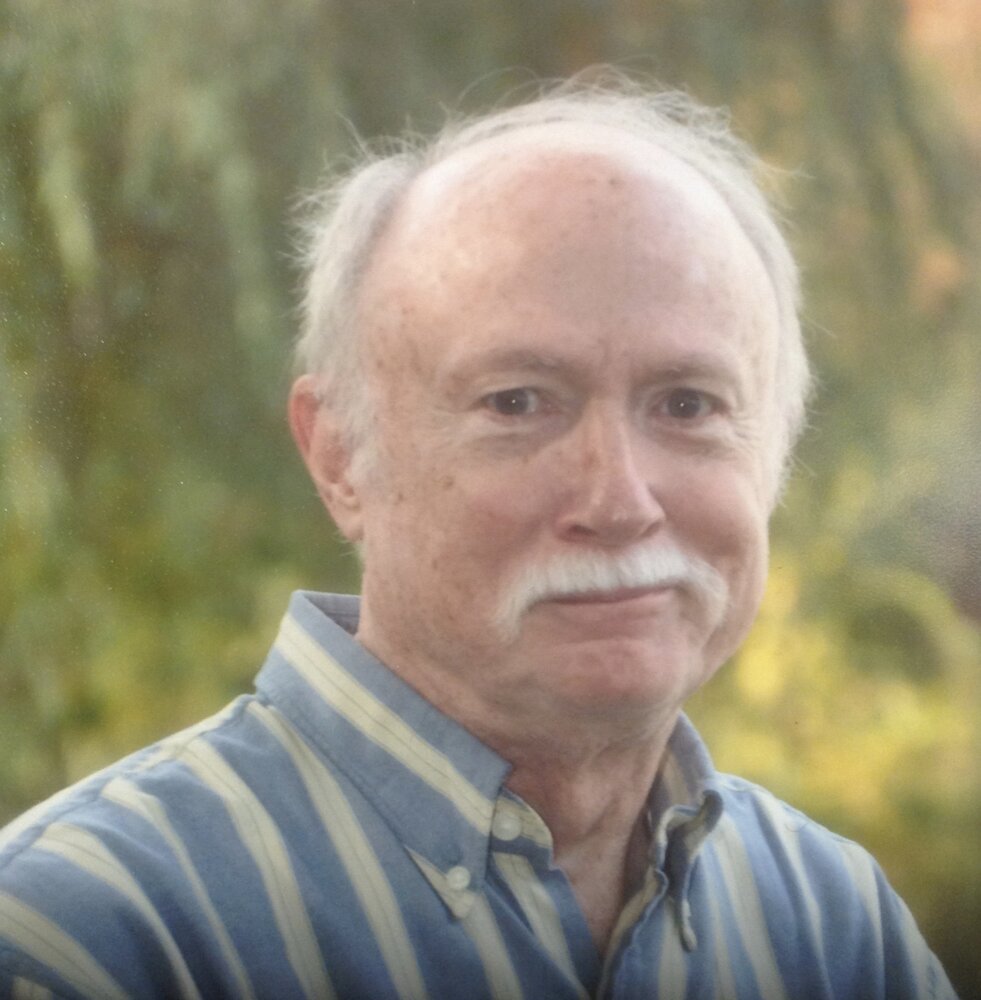 Bob was born in Bennettsville, South Carolina to John and Edith on October 25, 1946.  He attended Easthampton High School and graduated with a B.S. from UMASS Amherst.  He went on to earn a Master’s Degree in Business from Goldengate University. Bob was a Captain in the United States Air Force, where he specialized in computer programming. He workedseveral jobs over the course of his life reflecting his variety of interests and immense curiosity; including Treasurer at the E.T. Wright Shoe Company, owner of several stores in the Great Steak and Fry Co. franchise, and most recently as Business Manager at Thacher Montessori School. Bob also worked with the Dream Change Organization where he wrote several articles and traveled to the rainforests of South America. He enjoyed spending time with his family, playing tennis, listening to music, reading, and he authored three books and several CDs based on meditation and introspection.

Bob is survived by his wife of 53 years, Michaelene; sister Mary Jane; brother John and his wife Nancy; sons Matthew and Gabe; their wives Liz and Sarah; grandchildren John, Clara, Teddy, Allie, Andrew, and Rosie.  He will be remembered most for his love for his family, as well as his constant sense of humor, inextinguishable optimism, intense curiosity, and unwavering kindness.  Bob will be missed greatly by all who had the good fortune of knowing him.

A visitation will be held at Shepherd Funeral Home in Kingston on Tuesday, November 2, 2021 from 6:00 to 8:00PM. The funeral service will be held at Massachusetts National Cemetery in Bourne, MA on Wednesday, November 3 at 11:15AM with Reverend Jonathan Drury of the First Congregational Church of Falmouth officiating. Shepherd Funeral Home will be handling the funeral arrangements.

Memorial donations may be made to the Dana Farber Cancer Institute; 450 Brookline Ave., Boston, MA, 02215.