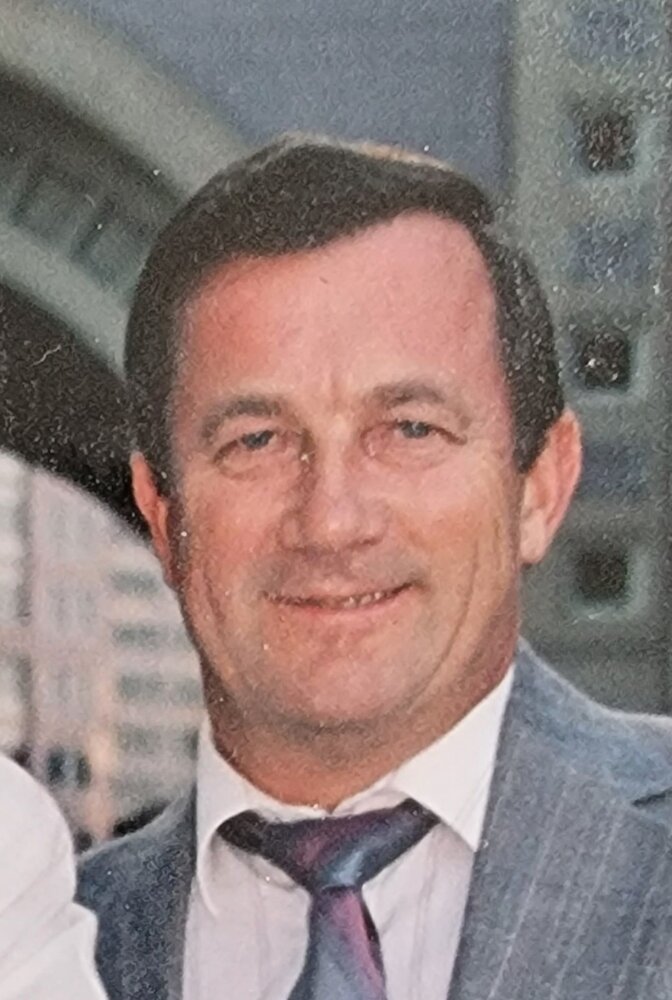 Stanley Zaleski of Carver, formerly of Dorchester, passed away peacefully on October 16th at the age of 82. Beloved husband of 56 years to Mary (Grzesik) Zaleski. Together they enjoyed many family vacations, summers on Cape Cod, and weekends at the “Cottage” in Carver. Devoted father of 5 sons; Richard and his wife Karen of Avon, the late John and his wife Jean of Weymouth, Henry of Carver, Peter and his wife Jennifer of Westfield, and the late Christopher and his late wife Tracy of Plymouth. Cherished Dziadek (Grandfather) of Timothy and his wife Deirdre, Daniel, Andrew, Lauren, Emily, Kasey, Dylan, Christopher (CJ), Caylee, and Katie. Pra-Dziadek (Great-Grandfather) of Maddox, Beckett, and Peyton. He is also survived by his brother Benedyt of Dunedin, FL, sister Stephanie and her husband Ted Rydzewski,of Walpole, and brother Walenty and his wife Ann of Columbia, SC, and his brother-in-law Vincent Grzesik and his wife Mary of Bradenton, FL. He will also be missed by many nieces, nephews, and friends.

Stanley was born in Kraig Starogard Gdanski, Poland to Pelagia and Walenty Zaleski. At the age of 19 he immigrated to the US with his mother, brother Val, and sister Stefka after 10 years of being separated by the Iron Curtain and immigration difficulties. The family arrived in Boston Logan airport and were reunited with his father and brother Benedykt.

Stanley attended Wentworth Institute of Technology and earned a degree in Mechanical Engineering. Over the years he became a skilled tool and die maker and experienced machinist.

He was an avid sports enthusiast. He was always cheering for his favorite home teams, the Boston Red Sox, Bruins, and Celtics. In addition, he also loved attending the New England Patriots home games as a season ticket holder. He also played semi-professional soccer for the Polish White Eagles for many years.

In 1973 he and his longtime friend Jan Waszkiewicz co-founded Randolph Engineering Inc. The company manufactures and assembles high quality eyewear for the military and consumer populations. Randolph still thrives today with 3rd generation families in the organization. The legacy Stanley created continues to this day.

Calling hours will be held Thursday, October 21st at Shepherd Funeral Home, 116 Main St. (Rte. 58) Carver, MA from 4-8 pm. A Funeral Mass will be held at the Our Lady Of Lourdes, Friday, October 22nd at 11am followed by burial at St. Joseph's Cemetery, Plymouth MA.

Share Your Memory of
Stanislaw
Upload Your Memory View All Memories
Be the first to upload a memory!
Share A Memory
Send Flowers
Plant a Tree