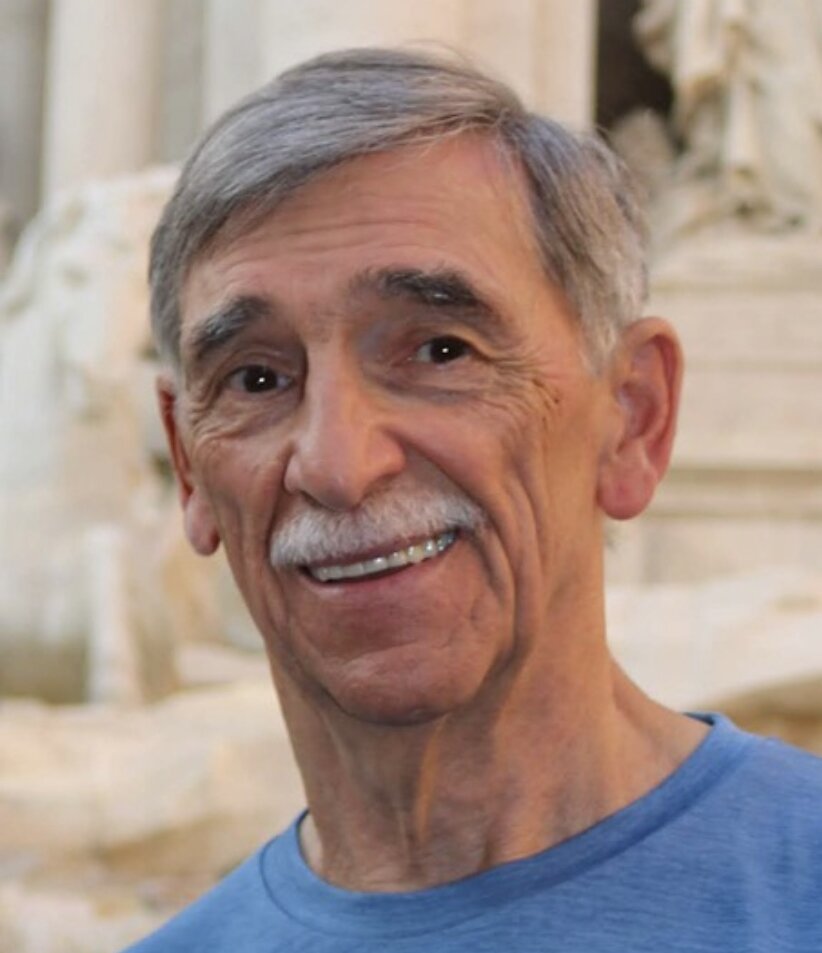 Dr. Larry L. Shobert, 82 of Duxbury, Massachusetts went to be with the Lord on September 27, 2021. He passed peacefully in the presence of his family. He was born in Ridgway, Pennsylvania in 1939. He was the youngest child of four, son of Arthur and Marjorie (Wallace) Shobert. He is survived by his wife, Marlene Shobert, his sons Todd and Jeff Shobert, his daughter Lori (Shobert) Seo, his brother Clayton Shobert, 8 grandchildren and one great grandchild. He was preceded by his sisters, Shirley Fluman and Beverly Bearer.

Larry attended Eastern Nazarene College for his undergraduate degree, Simmon’s College for his master’s degree and Union Institute for his doctorate in Psychology. His work ethic was second to none.  While working two jobs he still took the time to coach his kid’s sports teams and attend all their events.  He continued this throughout his life.  At the age of 72 he got his black belt in Taekwondo with his wife and daughter.  He played basketball with his eldest son until he was 80. Distance was no object for him. He travelled the world to see his family and spend time with friends.  He spent his life helping others as a clinical social worker and geriatric psychotherapist.  He enjoyed his work so much that he did not officially retire until August of 2021.

He attended and served at St. Paul’s Church of the Nazarene for 47 years where he sang in the choir for more than 40 years. He quietly shared Christ through his kind actions and love that he expressed with all those around him.

In lieu of flowers the family encourages donations to the Dana-Farber Cancer Institute.

A Memorial Tree was planted for Dr. Larry L.
We are deeply sorry for your loss ~ the staff at Shepherd Funeral & Cremation Service - Kingston
Join in honoring their life - plant a memorial tree

Share Your Memory of
Dr. Larry L.
Upload Your Memory View All Memories
Be the first to upload a memory!
Share A Memory
Send Flowers
Plant a Tree