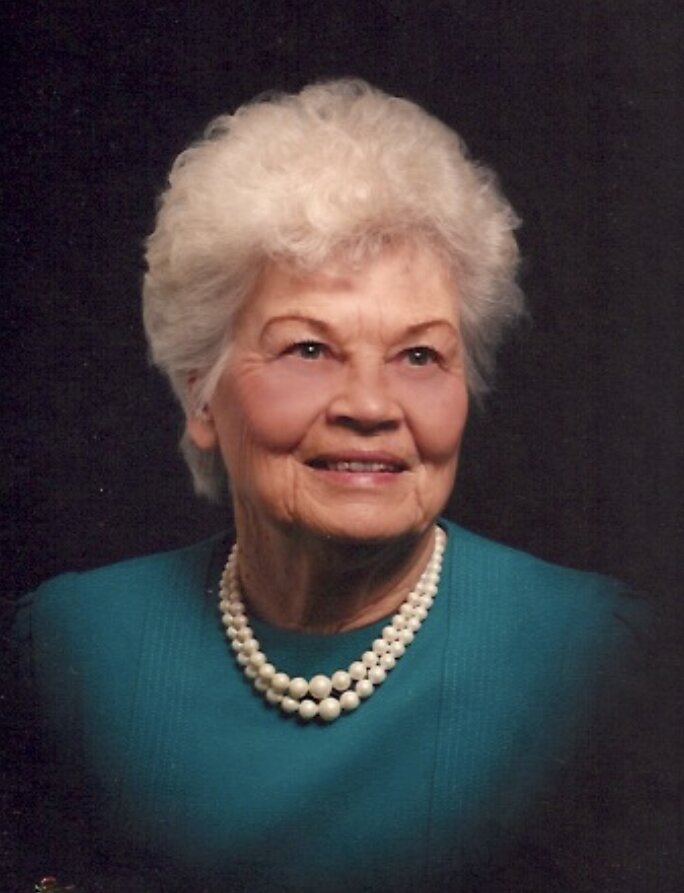 (Florence) Thelma Blakeman, 105, of Duxbury, MA, passed away at home on September 14, 2021.  Thelma was born in Lowell, MA, to Frank R. and Florence  (Newhook) Annis on March 16, 1916.  She moved to Chelmsford, MA, in 1926 and graduated from Chelmsford High School in 1933 as the class valedictorian.  She went on to earn her Bachelor of Science degree in Education from Lowell State Teachers’ College and began her teaching career in Duxbury in 1937.  Subsequently, she went on to teach in Scituate, Reading, Brookline, and Marshfield.

In 1943 Thelma married the late Ralph N. Blakeman of Duxbury and lived in Dallas for four years during World War II, where Ralph was a Lieutenant Commander at the Naval Air Station.  After the war, Ralph and Thelma were managers of Duxbury Beach Park for 38 years.  She also assisted in running Camp Saquish at Duxbury Beach and later the Blakeman’s Apache Camping Center in Canton, MA.

Thelma was the piano player for the Duxbury Kiwanis Club for over 30 years.  She was also a Reach to Recovery volunteer for the American Cancer Society and Jordan Hospital (now BID-Plymouth), starting a support group in 1976.  She was a long-time member of St. Paul’s Church of the Nazarene in Duxbury.  She enjoyed oil painting, playing piano, camping, walking, swimming, and reading.

There was a private committal service at Mayflower Cemetery in Duxbury.  A memorial service to celebrate Thelma’s life will be held on Saturday, October 16, at 12:00 PM at St. Paul’s Church of the Nazarene, 136 Summer St., Duxbury, MA.

Share Your Memory of
Florence Thelma
Upload Your Memory View All Memories
Be the first to upload a memory!
Share A Memory
Send Flowers
Plant a Tree