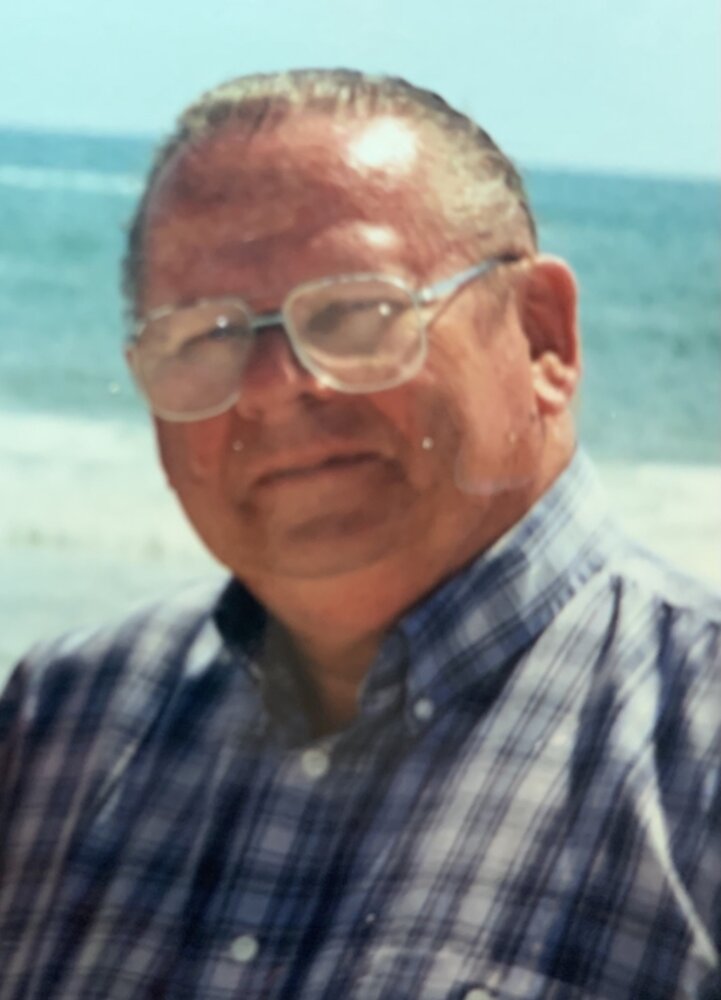 William Thomas Hanigan, 85, died peacefully surrounded by his loving family on September 18, 2021.  Born on July 3, 1936 he grew up in West Roxbury.  After his father passed away when Bill was seven, he and his sister were raised by a single mother and moved to Duxbury.  He is survived by his wife, Barbara (Hall), his sister Ruth Peck, three children and their partners: Bill and Dawn of Boxford, Greg and Beth of Chicago, and Ami and Eric MacFarlane of Pembroke.  Bill was also blessed with five grandchildren

Bill studied at St. John’s seminary, left, and pursued his masters in guidance and counseling at Boston College where he met his future wife, Barbara.  Over the next 56 years Bill and Barbara would build their lives together in Duxbury, along with a self constructed addition to their home and a very large DIY stone wall.

Bill had a love of life, travel, and adventure. He flew ASW operations in the US Navy Reserves for 33 years, tracking Russian subs; traveling extensively.  During his service he was responsible for the weapons systems as well as ensuring his crew was well fed.  Bill also taught middle school science in Weymouth for many years, and enjoyed organizing and leading ski trips for the students.  After he retired from both the Navy and teaching, he provided limo services for 9 years.  As often as possible, he and Barbara traveled with their RV, and cruises, etc;  Spain, Mexico, Europe, and China were among their areas of exploration.

For a few years, Bill caught lobsters. During those summers, Bill and Barbara enjoyed many visits from friends. Bill loved being on the water, and financially supported numerous marinas with repairs to his boats.

Bill also was a helper, quick to lend a hand in cooking for parties and bringing his crabbie appetizers, quick to grab drinks for friends and wonderful in lighting up the room with stories. Also at those same parties he was skilled at finding a floor to use for a brief nap.

In 2013, Bill was diagnosed with multiple myeloma and, a year later, had a massive stroke, the results of which was right side paralysis and difficulty in talking.  However, that didn’t slow him down and he and Barbara continued traveling as much as possible.  Eventually he became weak and took up residence at Newfield House where he was very well-cared for and loved by the staff until his health issues were so severe that they caused his death.

In lieu of flowers, donations may be made to Dana Farber Cancer Institute, 450 Brookline Ave. Boston, MA.

Share Your Memory of
William Thomas
Upload Your Memory View All Memories
Be the first to upload a memory!
Share A Memory
Send Flowers
Plant a Tree