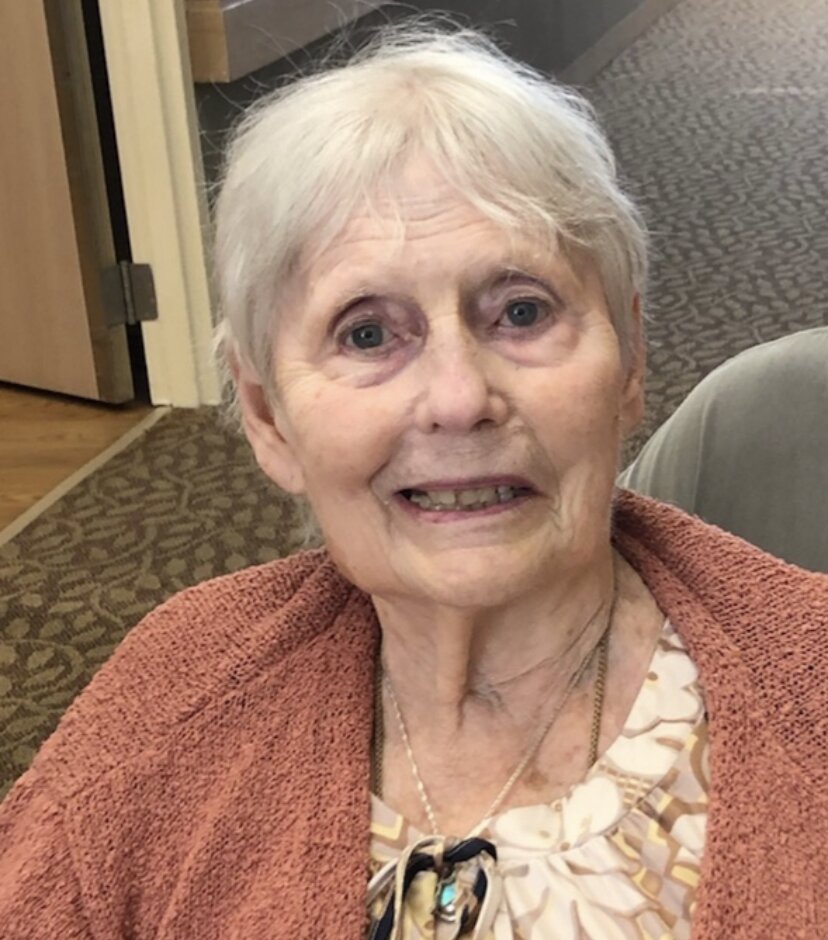 Madeline Russell, 85, passed away on September 4th, 2021. Madeline was born on August 18th,1936 to parents Mary & Walter Joseph in Fall River MA where she grew up as an only child. Madeline was always a people person; always making new friends and striking up conversations with complete strangers. As a teenager she was working as a waitress where she met the love of her life, Conrad Russell. Her and Conrad bonded over the fact that they were both only children. The two wed on August 27th, 1955 when Madeline was just 19 years old.

She is survived by her 8 children: Karen Pensak of Tiverton RI, Cheryl McConnell of Leetonia OH, Brenda Rose of Hanover MA, Bryan Russell of Scituate MA, David Russell of Winston GA, Sandra Burke of Sandwich MA, Kimberly Vadnais of Chicopee MA, and Jodielynn Kanellopoulos of Plymouth MA. She is also survived by her 17 grandchildren: Thomas Jr., Chris, Katie, Hannah, Ian, Bryan Jr., Maeve, Josh, Kyle, Nathan, Leah, Shayne, Kara, Noah, Grace, Paul, and Joseph. Finally, Madeline is survived by her 7 great grandchildren: Emily, Tyler, Johnny, Liam, Oliver, Conrad, and Jack. It is evident that Madeline touched the lives of many and had a major impact on creating such a vast family tree.

Mom was lovingly called WonderWoman by her husband. She loved the country life and had a special attraction to her rock collection. Every new place she would visit she would find that special rock that called to her wherever she went. But the true light of Madeline’s life was her family. She would beam with pride and tell anyone willing to listen about her eight kids and all of their accomplishments. She cherished time spent with her grandchildren and her great grandchildren. She also found happiness in her community of neighbors and church friends from Plympton for many years. Madeline felt a strong calling to her faith which she shared with many of her children. She was a true inspiration and warrior and will be dearly missed by all.

Private family services will be held on September 21st, 2021.

In lieu of flowers, donations in Madeline’s name can be made to: Life Care Massasoit Nurses Station, 94 Obery St, Plymouth MA, 02360.

A Memorial Tree was planted for Madeline M.
We are deeply sorry for your loss ~ the staff at Shepherd Funeral & Cremation Service - Kingston
Join in honoring their life - plant a memorial tree

Share Your Memory of
Madeline M.
Upload Your Memory View All Memories
Be the first to upload a memory!
Share A Memory
Send Flowers
Plant a Tree