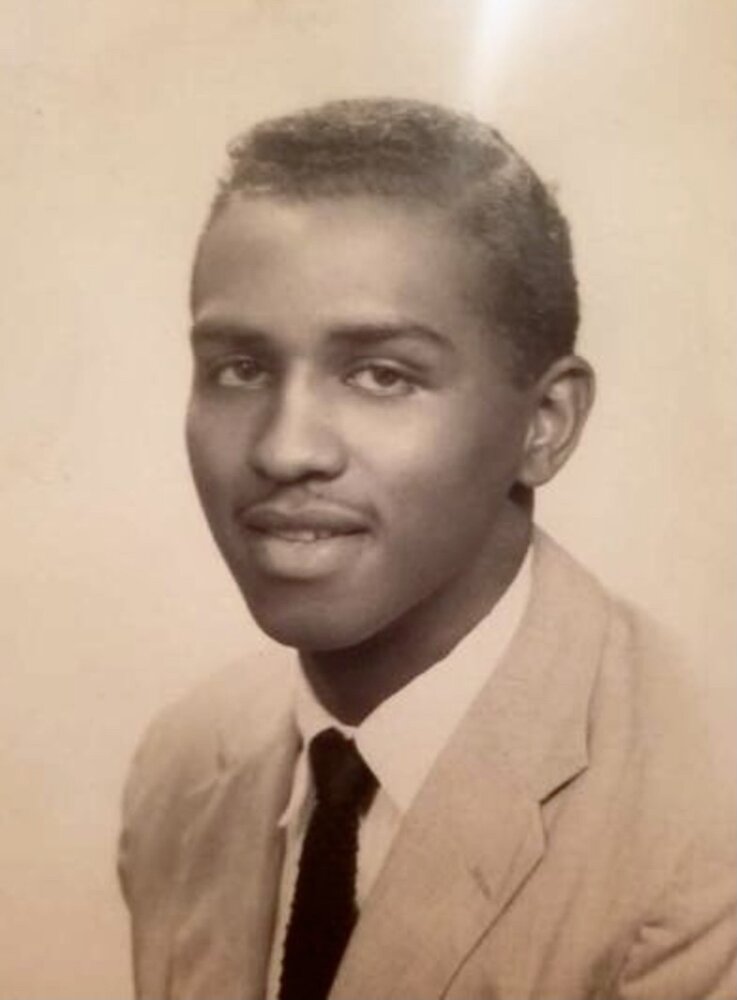 Jerome Richard (Jerry) Santos Sr, 84, of Carver,  died on August 16, 2021. Jerry was born in Carver, MA to John Santos and Rosemond Monteiro. When Jerry was six years old his parents bought a home and land on West St. In 2000, Jerry began renovations, but ultimately built a new home, where his childhood home once stood. He moved into his new home during 2002.

Jerry grew up in Carver with his five siblings, Margaret Santos, John Santos, twins Mitchel & Mary Santos and Darrell Silva. Jerry attended Carver Public Schools and graduated from Plymouth High School. He completed some college courses at Franklin Institute. He owned a restaurant, construction company and worked as a laborer specializing in masonry.

Jerry had a love for gardening, his vegetables were greatly  sought after throughout his community and neighbors and businesses alike. He also grew a vast array of flowers around his property, some of which attracted hummingbirds that he would then watch from the porch for hours.

Share Your Memory of
Jerome Richard (Jerry)
Upload Your Memory View All Memories
Be the first to upload a memory!
Share A Memory
Send Flowers
Plant a Tree