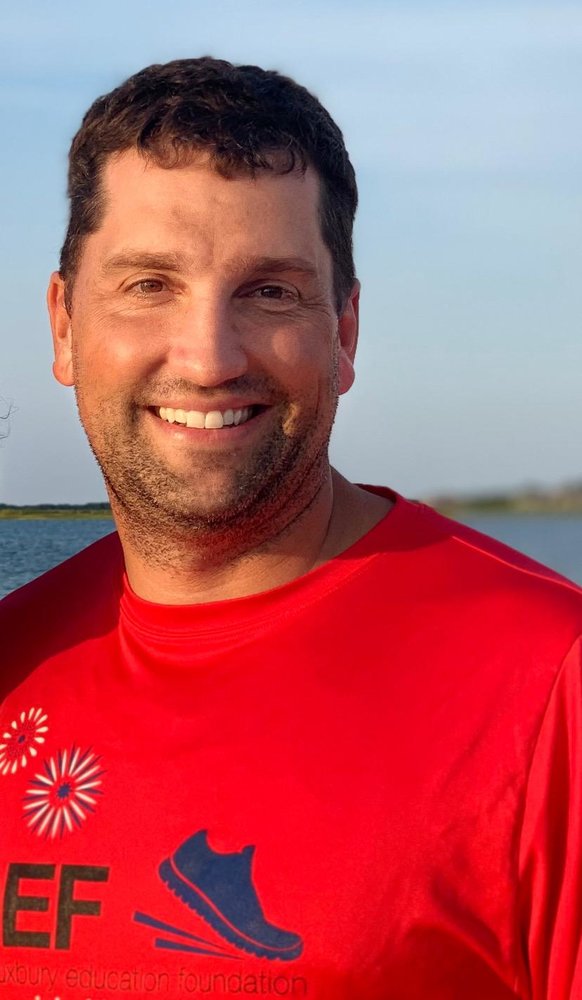 James was a 1996 Graduate of Haverhill High School and 2000 Graduate of Umass Amherst. He has worked at WBZ/CBS Boston since 2002 and was currently a video editing crew chief. Jim enjoyed time at the beach, watching football, and had a great love for the Halloween movies.  Everyone knows Jim’s famous Michael Myers mask and his love of scaring people with it.

Jim grew up in Haverhill, MA and was proud to be a Hillie.  Jim had many, many friends in Haverhill and could often be found playing basketball with his buddies.

Jim was a talented 3-time Emmy award winning editor for WBZ for 19 years but his greatest role was as an amazing dad and devoted husband.  He adored Gav-o and his “Pretty Girl” Quinn and they loved their daddy.  He loved every minute of coaching and watching his kids play sports.

Through his work at WBZ, Jim was able to see the Patriots play in the superbowl several times.  Jim adored being part of the action and working with his colleagues whom he called dear friends.

Stacy was Jim’s partner in crime and her rock.  Jim simply adored Stacy from when they met in college.  They did everything together and especially enjoyed spending summer days on Duxbury beach with their kids and many local friends.

Jim loved helping people.  He could always be counted on to lend a helping hand to anyone who needed it.  His friends and colleagues at WBZ/CBS Boston said it best “Everything Jim touched, he made better”.

Visiting hours will be held at the Shepherd Funeral Home, 216 Main St, Kingston on Sunday, July 25th from 2:00 to 6:00PM. A Funeral mass will be held on Monday, July 26, at Holy Family Church in Duxbury at 10:00AM. Interment will directly follow at the Mayflower Cemetery in Duxbury.

In Lieu of flowers, donations can be made to the Murphy family via the go-fund-me link below.

Share Your Memory of
James Patrick
Upload Your Memory View All Memories
Be the first to upload a memory!
Share A Memory
Send Flowers