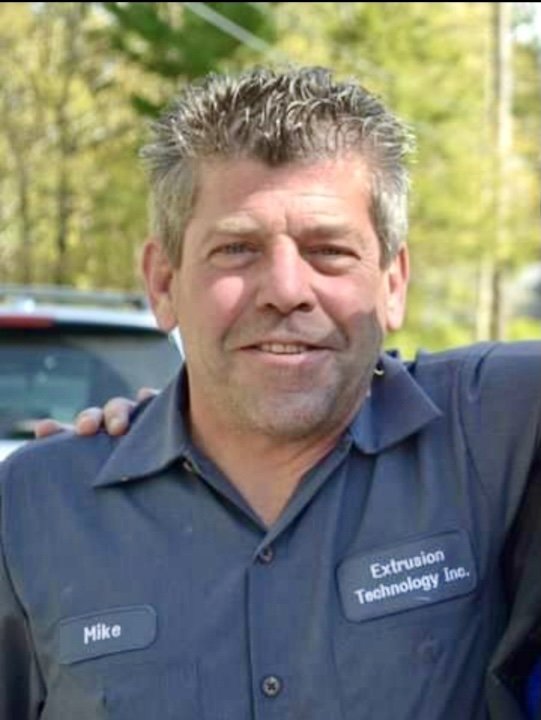 Michael J. Weldon, 60, passed away on June 7, 2021. He is survived by his parents, Edmund and Sandra Weldon of Plympton. He is also survived by his son, Kevin Weldon of Lakeville and his daughter, Rachael Weldon. He was preceded in death by his son Michael Weldon. He is the brother of Kelly Socha, Kerrie Shea and her husband Darren of Carver, Kathleen McCarthy and her husband John of Plympton and the late Patrick Weldon. He was the uncle to his nieces, Brooke MacFee, Kassandra McCarthy, Ashley McCarthy and Tara Socha. He was the uncle of Zachary McCarthy and Corey Socha.
Michael is also survived  by many friends. He will be missed dearly by all who knew and loved him.

Donations in Michael’s name can be made to the American Diabetes Association.

A Funeral Mass will be held at Our Lady of the Lake Church, Halifax on Saturday, June 12, at 11:00AM. A celebration of Michael’s life will be held at the Church Hall, directly following the Mass.

Share Your Memory of
Michael J.
Upload Your Memory View All Memories
Be the first to upload a memory!
Share A Memory
Send Flowers