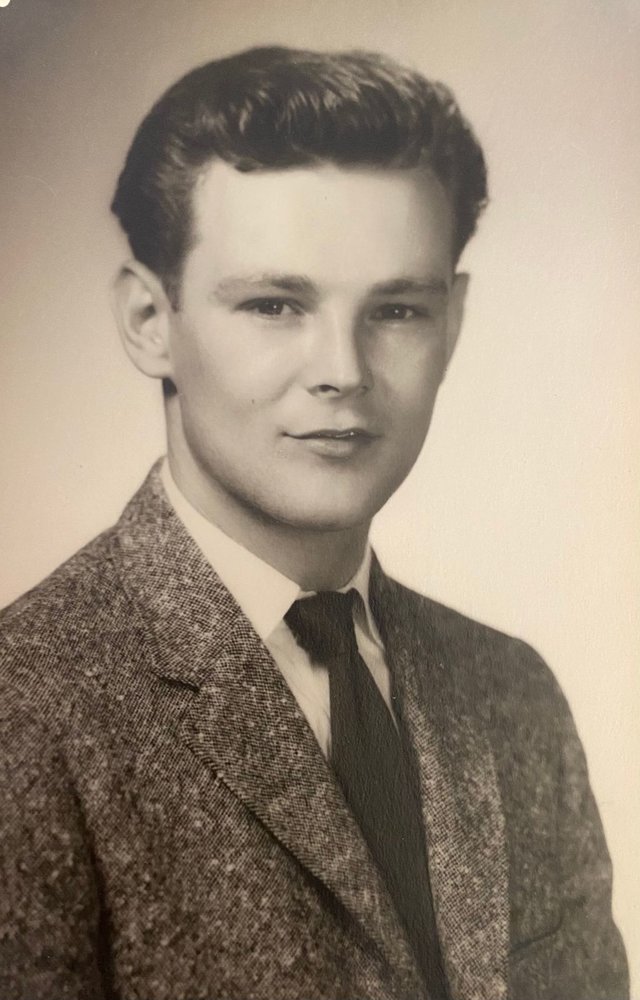 Born in Roxbury, Boston in 1936, a very proud “city boy”, Tom, as he was known in childhood, continued to happilyharken back to his city roots throughout his life. Al left us on May 17, 2021.

In his late teen-aged years, he became known as Al to the outside world.  When Al was 18, Frank Sinatra had a top hit, “Young at Heart”. This was obviously Al’s mantra.

Like many his age, Al left high school his senior year and enlisted with the US Army to serve in the Korean War.

Although he was preceded in death by his wife, Eileen McGuirk Turner by 46 years, anyone who knew Al would know that the highlight of his life was meeting, and marrying, Eileen. “She saved me “, he would say.

Al was also preceded in death by many of his family; Father and mother Alfred J. Turner and Mary J. McInnis, his brother Charles Turner and sister Theresa Kalinowski.

Al and Eileen left behind the legacy of family and wisdom. Be happy with who you are (“I’m glad I’m me”) and be grateful (“Life is good”).

Al’s official profession was an accountant.  He was an auditor for the Massachusetts Department of Revenue and the Department of Education, retiring in 1985.  He was a private tax preparer for many years, providing the service to many young Kingston families throughout the 70s and 80s.

He and Eileen were instrumental in the organization of Kingston’s first Town hockey teams for the children of Kingston.

Al taught us to never give up on our dreams, obtaining his Master Handwriting Analyst designation in his 70’s.

Al is survived by his wonderful sisters; Mary Pearson and Genevieve Broaderick. He lovingly referred to them as “my beautiful sister Mary” and “the baby”.

He is also survived by his children; Alfred Turner, Michael Turner, Timothy and Julia Turner, Susan and James Munford, and Mark Turner and Helen MacLean, as well as many nieces and nephews.

Al had different names and roles throughout his life, but his most loved was Grampie, as he eventually was called by everyone who knew him.

Share Your Memory of
Alfred T.
Upload Your Memory View All Memories
Be the first to upload a memory!
Share A Memory
Send Flowers