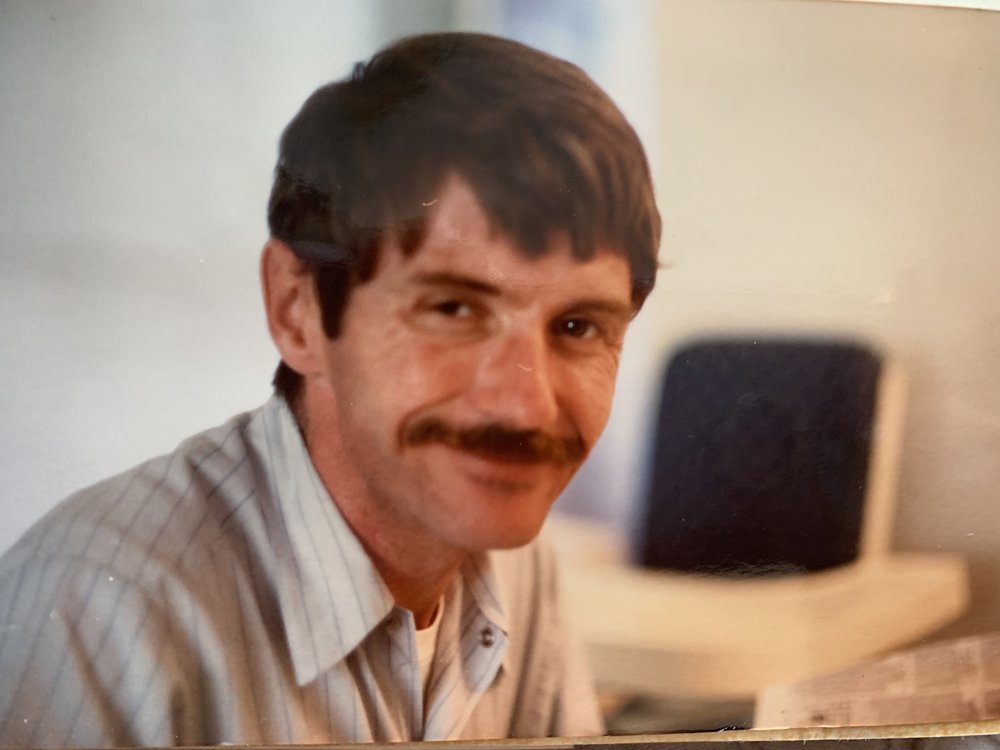 PLYMOUTH - John "Spiro" Agnew III, of Plymouth passed away peacefully surrounded by his family on April 17, 2021 at the age of 64.

He shared 32 wonderful years of marriage with his Wife Christine (Reid) Agnew whom he called his "Precious Treasure". He was a loving father to Nicole Reid, Michelle Agnew, Heather Prive and John Agnew IV. Loving father-in-law to Katie Reid and Zachary Prive. He leaves behind two grandsons Michael and Grayson.

He is survived by his mother, Elaine McDonnell and four siblings, Peter Agnew and wife Donna, Mark, David and his wife Sharon and Holly and her partner Steve as well as many nieces and nephews. John was preceded in death by his father John W. Agnew Jr. and brother Richard.

John was a graduate of both Weymouth North High School and the University of Massachusetts. He proudly served in the US Army and Army National Guard for over 20 years, rising to the rank of Sargent..  He will be forever remembered for his quick wit, love of God, country, music and family.

All are invited to attend John's memorial service being held  April 27, 2021 @ 10:30am at The Central Congragational Church located at 2 Webster St. Middleboro, MA.

A private burial service will be held at the Massachusetts National Cemetery.

In lieu of flowers donations can be made to The Anchor House 60 Cherry St. Plymouth, MA 02360.

Share Your Memory of
John
Upload Your Memory View All Memories
Be the first to upload a memory!
Share A Memory
Send Flowers