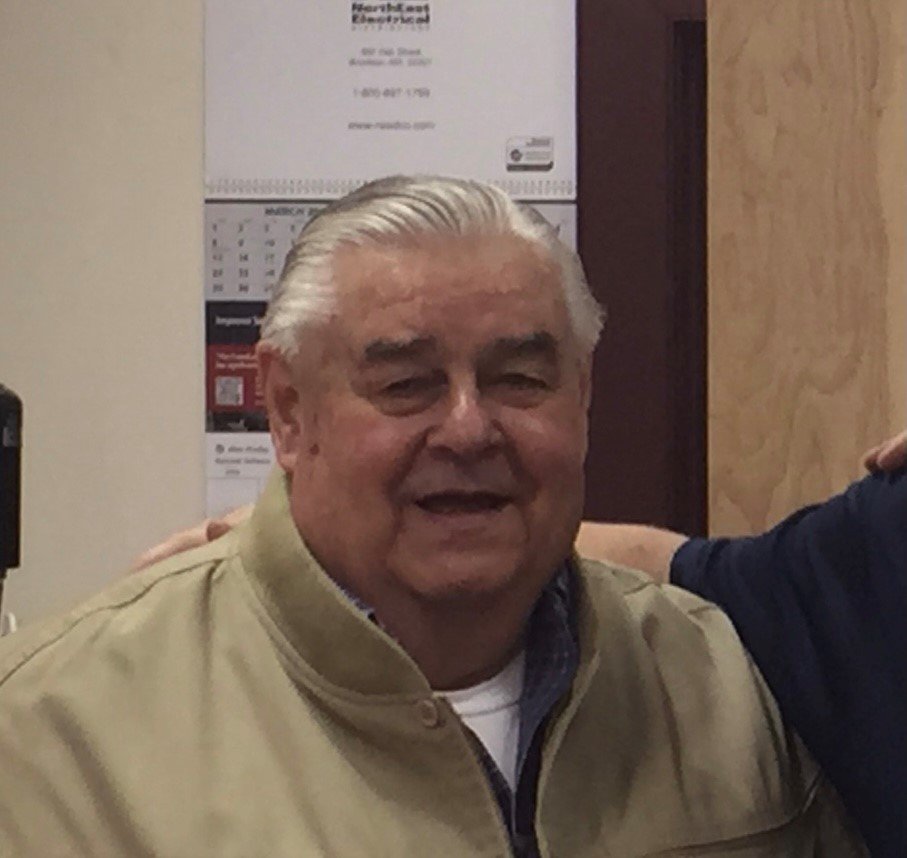 Stephen P. Andrews, Sr., 83, of Plympton, Massachusetts, passed away peacefully in his sleep on April 3, 2021 at Beth Israel Deaconess Hospital in Plymouth, Massachusetts.  His wife Jane was by his side before his passing.

Funeral service will be held at St. Joseph’s Church in Kingston, Massachusetts on Wednesday, April 14th at 10 a.m.  Burial will follow in a private ceremony at St. Joseph’s cemetery.

Steve was born in Boston, Massachusetts to Edna and Stefan Andrews on May 31, 1937.  Steve grew up in Mattapan and graduated from Hyde Park High School and earned a certificate in drafting from Wentworth Institute of Technology.  Steve was dedicated to his work as a skilled carpenter, owned and operated AB Builders in Waltham, MA for a number of years before heading the physical plant department at Boston University.  He later served the Town of Kingston for many years as building inspector and health inspector.  Steve concluded his career in the building industry as a field representative for architectural firms in the greater Boston area.

Steve and his wife Jane raised their six children in Kingston, Massachusetts.  He is survived by his son Stephen, daughter Paula, son Thomas, daughter Barbara, son James, twelve grandchildren and six great-grandchildren.  He is also survived by his brother Edwin and three nephews.  He is preceded in death by his father Stefan, mother Edna, granddaughter Shannon and son Michael.

Steve was an avid enthusiast of the fire service and hobbyist with Southern New England Miniature Fire Apparatus Collectors Association.  Stephen lived his faith in the community as a member of the Knights of Columbus.

A Catholic Funeral Mass will be held on Wednesday April 14, 2021 at 10am at St. Josephs church in Kingston, Ma.    Donations may be made to the Shannon M. Andrews Memorial Playground Fund care of Radius Healthcare and Pediatric Center, 123 South Street, Plymouth, MA 02360.

Share Your Memory of
Stephen
Upload Your Memory View All Memories
Be the first to upload a memory!
Share A Memory
Send Flowers