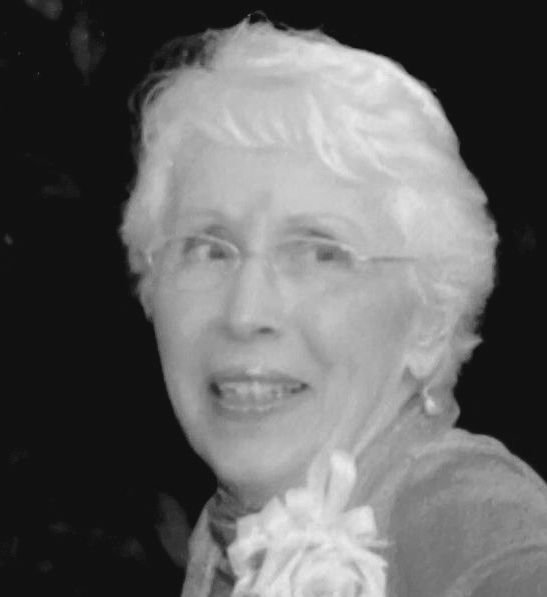 Of Kingston, MA, age 93, passed away peacefully on March 15.  She was born in November, 1927 to the late Clare and Lillian (Pierce) Densmore of Weymouth.  Barbara is survived by her son Mark and his wife Norine of Cape Coral, FL, son Scott and his wife Julie of Plainville, daughter Diane Woods of Pembroke, son Barry and his wife Lisa of North Easton, and son Kenneth and his wife Kim of South Easton. Barbara is also survived by 11 grandchildren and 12 great-grandchildren.Barbara was predeceased by her husband, Warren B. Tagen, and her sister Phyllis, formerly of Orleans.

Barbara graduated from the Chandler School for Women in Boston, after which she worked as a legal secretary.  She grew up in Weymouth and enjoyed summers at the family home in Wellfleet. Her mother always liked to tell stories of Coast Guard Cadets visiting the home to woo the 2 teenage girls who were there for the summer. After marrying in 1949, Barbara and Warren lived inBraintree and then lived in Hingham for many years followed by a move to Kingston upon retirement. They enjoyed trips to the mountains and to Florida as well as square dancing in the winter months.  Barbara greatly enjoyed her grandchildren and great-grandchildren.  She loved hearing of their travels and seeing pictures of foreign lands.  A week before she passed, she met her 2-month-old great-grandson for the first time through a video call to Australia and she was so happy to see him.

A graveside service will take place on Tuesday, March 23, at 11:00AM at the Massachusetts National Cemetery in Bourne.

A private Memorial Service will be held at a later date. In lieu of flowers, please consider a donation in Barbara’s name to the Scituate Animal Shelter in Scituate, MA.

Share Your Memory of
Barbara D.
Upload Your Memory View All Memories
Be the first to upload a memory!
Share A Memory
Send Flowers