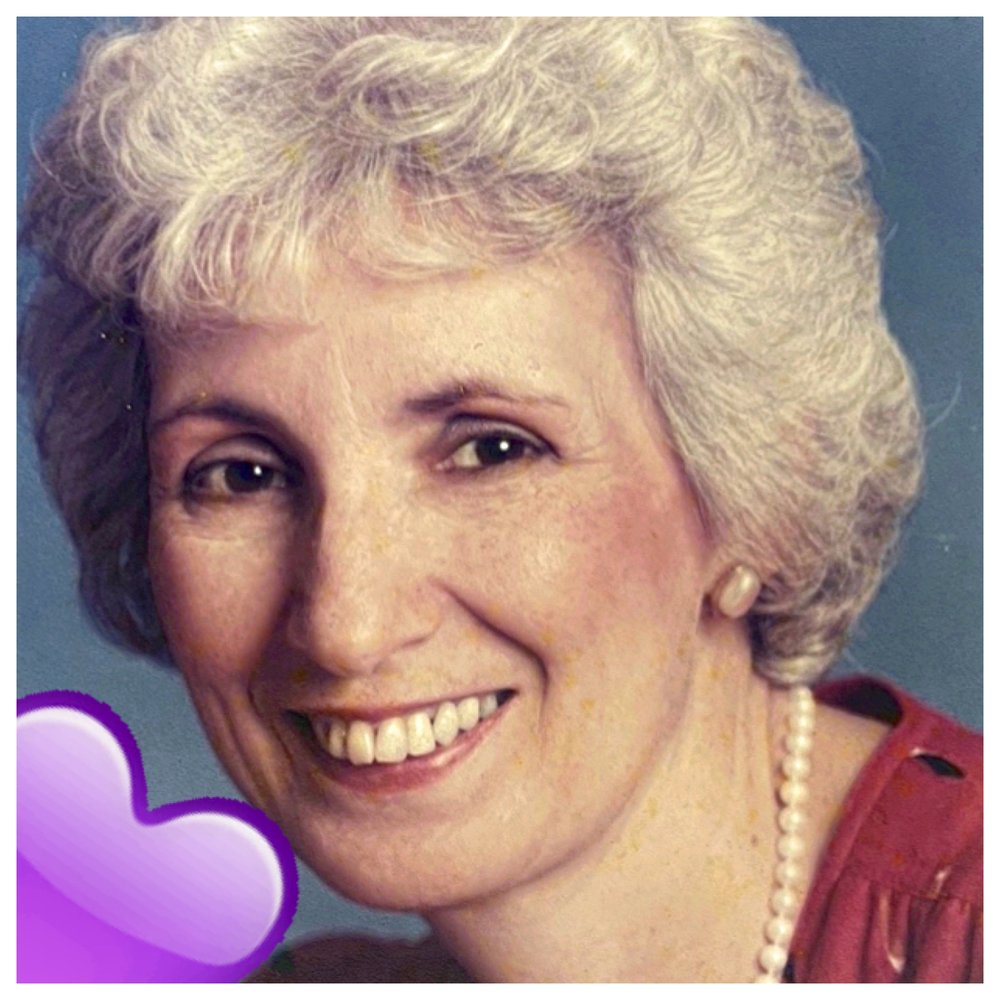 In Loving Memory
Of

Frances M. (Zagame) Malmberg, was born on July 24, 1934 to the late Nancy (LaGreca) Zagame and Felix Zagame. She was one of three siblings. Her sister Anna is departed, and she is survived by her brother Anthony (Tony) Zagame of Bellingham, MA

She married the love of her life, Richard P. Malmberg (Richie) in 1954, whom she met in Duxbury, MA and was married for 52 years before his passing in 2007. They had four children together. They both worked many long hours alternating shifts at Polaroid Corp. to provide an exceptional, loving and nurturing life for their family. It was important to her that her children always had a parent home with them. Her son Richard P. Malmberg II (Ricky) predeceased her in 2015; married to Judith Malmberg of Franklin, Ma and Kenneth A Malmberg (Kenny) predeceased her in 1998. She is survived by her youngest son Brian E. Malmberg, married to Doreen of Kingston, MA and her only daughter, Nancy (Malmberg) Martin, married to Andrew of Duxbury, MA.

Her favorite pass time was simply spending time with all her family together, which she had the Blessing to have during the last few days of her life.

She will be dearly missed by all, but we cannot help but to rejoice in the fact she will no longer suffer in the abyss of Alzheimer’s. She is reunited with her loving husband Richie and all those who went before her to the Promised Land. For those of us left behind… Until we meet again. God Bless us All.

A Funeral service will be held at St. Paul’s Church of the Nazarene, 136 Summer Street, Duxbury, on Tuesday, February 16, at 10:00AM. Interment will directly follow at Mayflower Cemetery, in Duxbury.

Please be mindful due to Covid-19 there is still a limit on number of attendees at the church; therefore, if the attendance exceeds the limitation we apologize in advance. There is a possibility that the service could be live streamed and if so we will provide that information at the wake.

In Lieu of Flowers, donations in Frances’s name can be made to the American Alzheimer’s Association.

Share Your Memory of
Frances M.
Upload Your Memory View All Memories
Be the first to upload a memory!
Share A Memory
Send Flowers