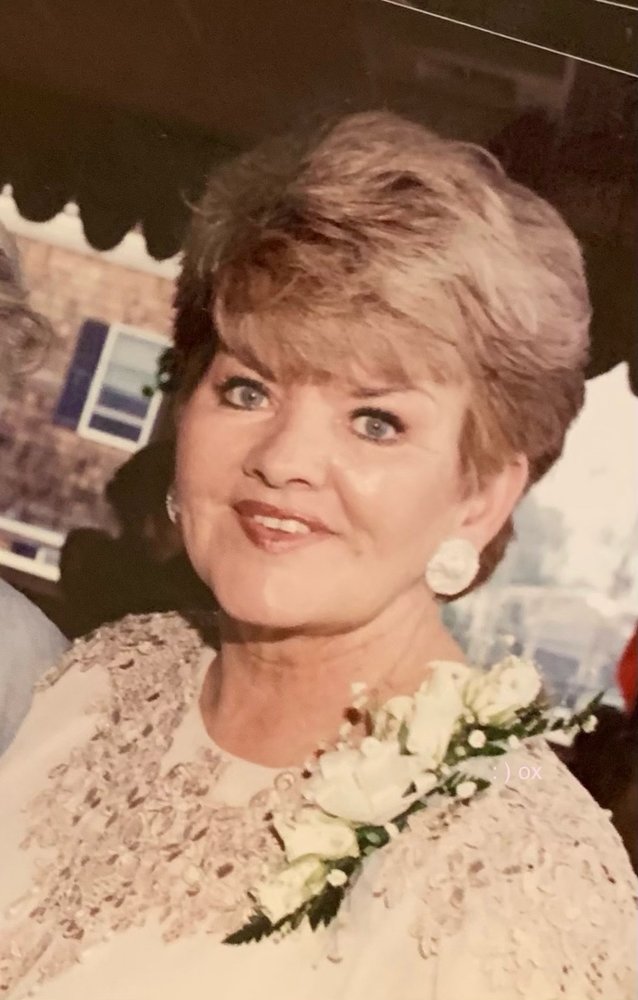 Obituary of Patricia A. Murphy

Patricia A Murphy, 75 of Plympton MA died February 4th. She was the wife of Daniel Murphy. They were married for 50 years. Born October 20th 1945 in Boston, daughter of late Bernard MacRae and Teresa Manning.

She owned and ran Pattie’s beauty salon in Quincy MA. She then worked at Amtrak for 20 years and retired as a foreman.

Share Your Memory of
Patricia A.
Upload Your Memory View All Memories
Be the first to upload a memory!
Share A Memory
Send Flowers