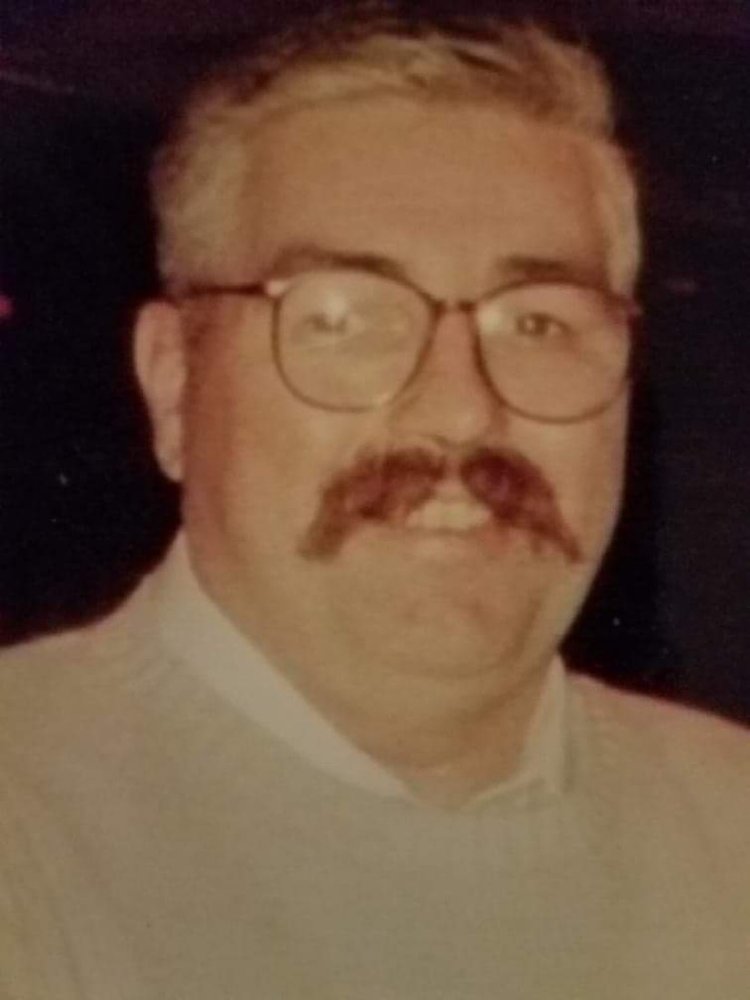 Greg attended Holy Name Grammar School and Boston Technical High School. In 1966 he joined the U.S Navy. In 1972 he began working  as a pipe fitter for Amtrak. In 1978 he became a member of the Kingston Fire Department. In 1988 he became a master electrician. Then in 2007 he started KFD Trucking Company and then retired in 2014.

Share Your Memory of
Gregory Brooker
Upload Your Memory View All Memories
Be the first to upload a memory!
Share A Memory
Send Flowers