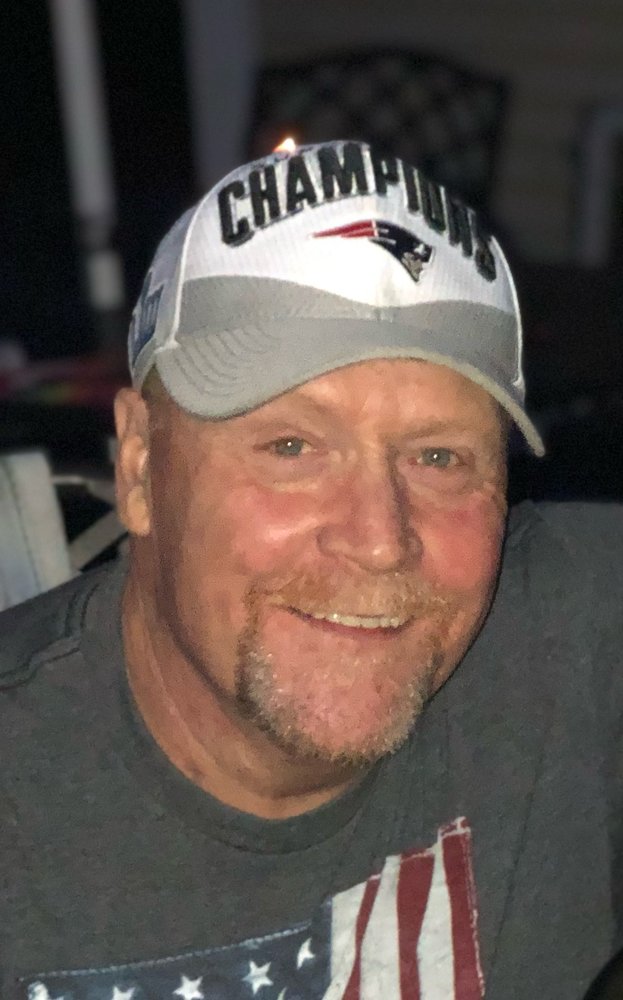 James was born on January 6,1962 to the late, Jack and Dorothy Spencer. He was a shift supervisor at Decas Cranberry which was where he met many of his lifelong friends. Some of James’ favorite activities involved music and dancing, he did a great dance impression of Elvis. He enjoyed deep sea fishing trips with his brothers and nephews. He was also a talented and accomplished carpenter. James was the happiest when he was surrounded by his children and family. He will be missed dearly by all who knew and loved him.

Share Your Memory of
James E.
Upload Your Memory View All Memories
Be the first to upload a memory!
Share A Memory
Send Flowers