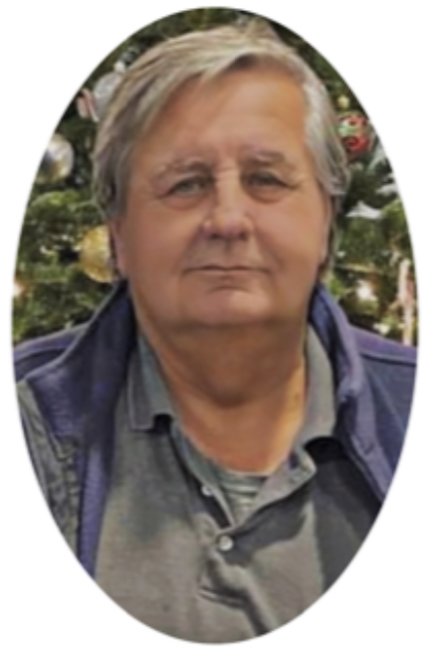 Neil Baldner passed away on January 24, 2021 following multiple health complications and succumbing to the COVID-19 virus. Neil was born April 4, 1955 in Boston, Massachusetts, married his High School sweetheart and has been a resident of Pembroke, Massachusetts since 1979 where they raised their children and ran a local business.
Neil is survived by his wife, Kim Baldner (Colley), his children, Kristen Sciulli (Baldner), Jillian Baldner and Ryan Baldner; his grandchildren, Riley Sciulli, Richie Garsh, Peyton Sciulli, Alex Sciulli and Blake Sciulli; his siblings, Beverly Arris (Baldner), Thomas Baldner, Steven Baldner, Mary Quinn (Baldner) and many in-laws, cousins, nieces and nephews. He is predeceased by his brother, Charles (Paddy) Baldner, his father, Charles Baldner and his mother, Mary Peecha.
Neil worked at Boston University from 1972-2014. On July 12, 1975, he married Kim. On January 6, 1981 and August 24, 1984 respectively, he welcomed his two beautiful daughters and on September 30, 1986, his son. In 1992, Kim and Neil opened The Candy Jar in Pembroke, a well known family business and favorite spot of his grandchildren.
Throughout his life Neil enjoyed spending time with his family whether in the yard with the kids, swimming, skiing, hosting big parties with Kim or enjoying many family vacations. Neil enjoyed boating and fishing, working on cars and finding great deals. Over the past 13 years, Neil (Grumpa/Papa) has welcomed five grandchildren and his new puppy, Moose. Neil will be remembered for his humor, loyalty, sarcasm and telling you how it was. He will truly be missed by his family and friends.

Due to COVID restrictions a private viewing will be held at Shepard's Funeral Home, 216 Main Street Kingston, on Wednesday, February 3 at 11:00am. Friends and family are encouraged to join us for a small graveside ceremony at Pembroke Cemetery, Center Street, Pembroke at 12:30PM on February 3rd.

Share Your Memory of
Neil
Upload Your Memory View All Memories
Be the first to upload a memory!
Share A Memory
Send Flowers