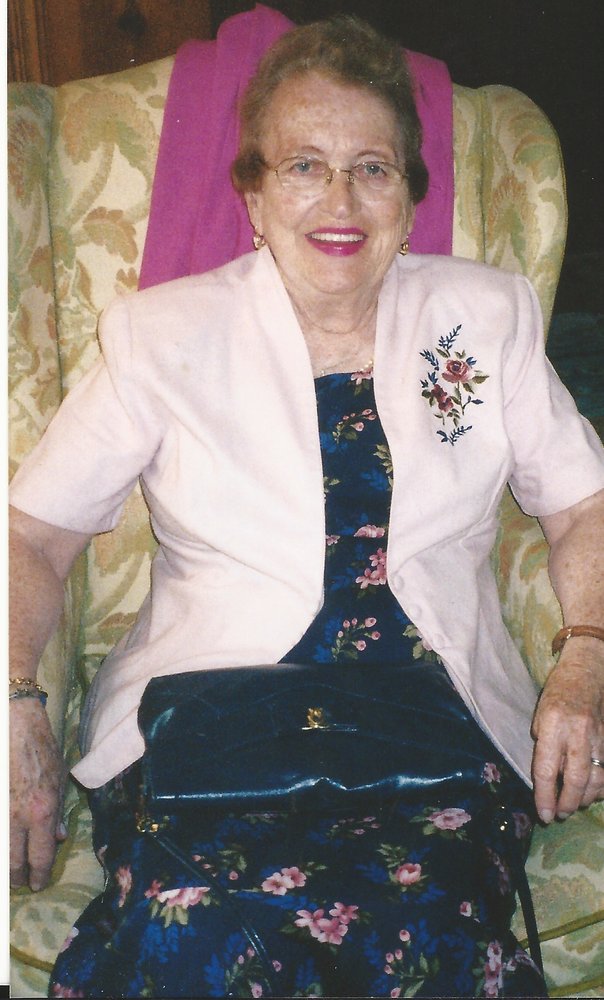 Obituary of Mary A. Kelly

Mary is also survived by several nieces and nephews.

Born April 4, 1937 in Brighton, she attended Mt. St. Josephs Academy in Brighton, and graduated in the class of 1955. She went to earn her B.A. in education from Boston State College, class of 1959. She began her career as a Elementary school teacher in the Boston Public Schools. She married her husband, Robert M. Kelly Jr, in 1962. After her marriage they spent a short time in Quincy before settling in Pembroke in 1964. After raising her children she went back to work at Holy Family School in Rockland until her retirement in 2002.

Mary’s hobbies included reading, spending time with her grandchildren, volunteering at South Shore Hospital, and Pembroke Council on Aging. She was an active member in St. Thecla’s Parish, and enjoyed her trips to Ireland.

In lieu of flowers donations may be made to St. Jude’s www.stjude.org.

Share Your Memory of
Mary
Upload Your Memory View All Memories
Be the first to upload a memory!
Share A Memory
Send Flowers