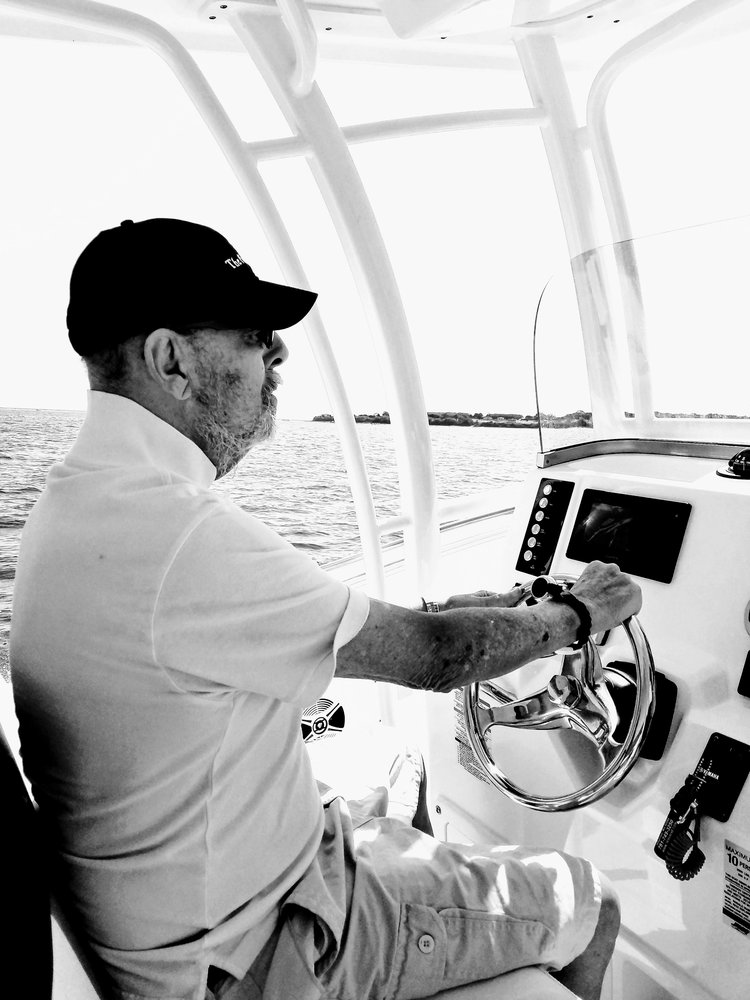 Due to a family member testing positive for Covid 19, Stephen's Funeral Mass has been postponed to a later date.

Stephen Flynn McCarthy Sr. passed away peacefully surrounded by his family on January 15, 2021.  Born on December 27, 1940 to the late John F. and Florence (Flynn) McCarthy in Hartford, Connecticut, Steve grew up in Hartford and attended the University of Hartford. While attending college, Steve worked part time at Maple Hill Ambulance and Talarski Funeral Home, an interest that followed him later in life when Steve worked part time at Shepherd Funeral Home for many years.

After college Stephen served as a First Lieutenant in the Connecticut National Guard from 1966 to 1972. Steve was a career and consummate salesman and spent most of his sales career working in the lawn care and agricultural field as a salesman for Scotts, 3M, Old Fox, and Jonathan Green. It was while working at Scotts that he was transferred to Massachusetts in 1975 and he called Duxbury home for the last 45 years. While in sales he earned numerous sales awards, including “Salesman of the Year” several times and trips to Europe.   After retiring he kept busy chasing after grandchildren, attending their sporting events and activities and occasionally babysitting, working part time at Quirk Chrysler Jeep in Marshfield and he served on the Board of the Duxbury Housing Authority.

Steve had many and varied talents.  He was an avid history buff and had a lifelong love of music, both vocal and instrumental.   Music was part of his soul.  He sang in the Holy Family Choir for many years. He loved pipe organs, to play them and listen to their music, and later in life he combined his love of the instrument with his sales skills and went to work for Wicks Organ Company part time, selling and installing pipe organs in Massachusetts and New Hampshire.

A love of boats and cars were two of his favorite hobbies.  He knew the make, model and year of nearly every car he saw and there was no place he would rather be than out on Duxbury Bay on the “In Like Flynn” with his family, with the sun on his face and a soft warm sea breeze. Another hobby was listening to his beloved police scanner and reporting back his findings daily to family and friends.

Steve nurtured and maintained friendships that spanned his lifetime.  He was loyal, loving and enjoyed good discussions and humor.   He had a knack for joke telling, sometimes telling and retelling the same jokes, specifically puns, often lovingly referred to as “Steve” jokes.

By far his greatest love was his cherished family.  He found happiness just being with them, listening to his six grandchildren, laughing with them, taking joy in their company and praising their accomplishments.  He also loved sharing snacks with his grandchildren, especially Mentos, Hershey bars, cookies and apple turnovers, even though he wasn’t supposed to be eating any treats.

Steve is predeceased by his parents, John and Florence McCarthy, his sister Muriel Kelley and four brothers, Cecil, Wilfred, John and Paul.

A funeral mass to celebrate his life will be held on January 23, at 10:00am at Holy Family Church, in Duxbury.

In lieu of flowers donations can be made to NVNA and Hospice 120 Longwater Drive Norwell MA 02061 and MSPCA-Angell.

Share Your Memory of
Stephen
Upload Your Memory View All Memories
Be the first to upload a memory!
Share A Memory
Send Flowers