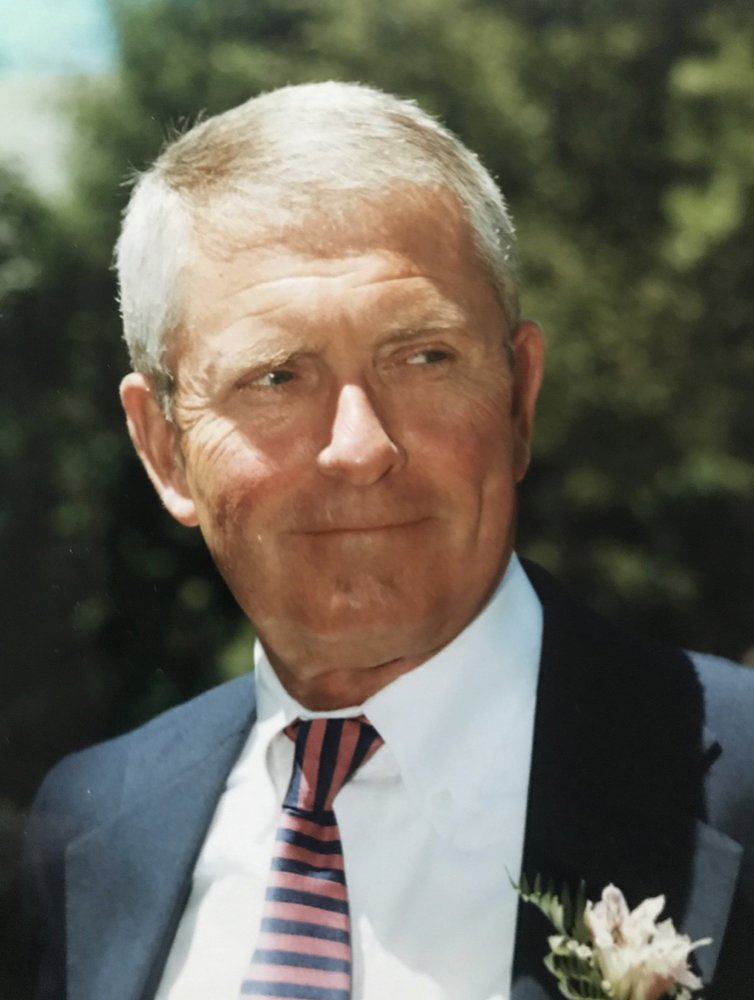 Peter J. Briggeman, 86, of Kingston formerly of Duxbury passed away on January 11 at his home.  Peter was born on June 29, 1934 in Bridgeport CT and was the son of Francis and Anna Briggeman.

Peter was happily married to Constance (Dean) for 48years until her death in 2005. He is survived by his children Peter Briggeman and his wife Maureen of Vernon, CT, Ellen McGarigal of Kingston and Dana Swiderski and her husband Mark of Duxbury and his beloved grandchildren Ian & Sean Briggeman, Peter McGarigal, Taylor McKinney, Seton and Charlie Swiderski and his great grandchildren Breagha and Jessa Briggeman

Peter had a long career in the pre-engineered building industry and worked into his early 80s.  He was a veteran and served in the United State Marine Corp as a jet and helicopter pilot. Following active duty, he served in the Marine Corp Reserve retiring at the rank of Lt. Colonel.

Peter was active in the Duxbury community and served as chairman of both the Duxbury School Committee and Permanent School Building Committee.  He was an avid golfer and you could find him most days playing the course at The Duxbury Yacht Club.

To quote one of his favorite poems

A celebration of life will be held in Peter’s honor when it is safe to do so. The family requests, in lieu of flowers, that contributions in Peter's memory be made to Cranberry Hospice, 36 Cordage Park Circle. Suite 326, Plymouth, MA. 02360.

Share Your Memory of
Peter J.
Upload Your Memory View All Memories
Be the first to upload a memory!
Share A Memory
Send Flowers