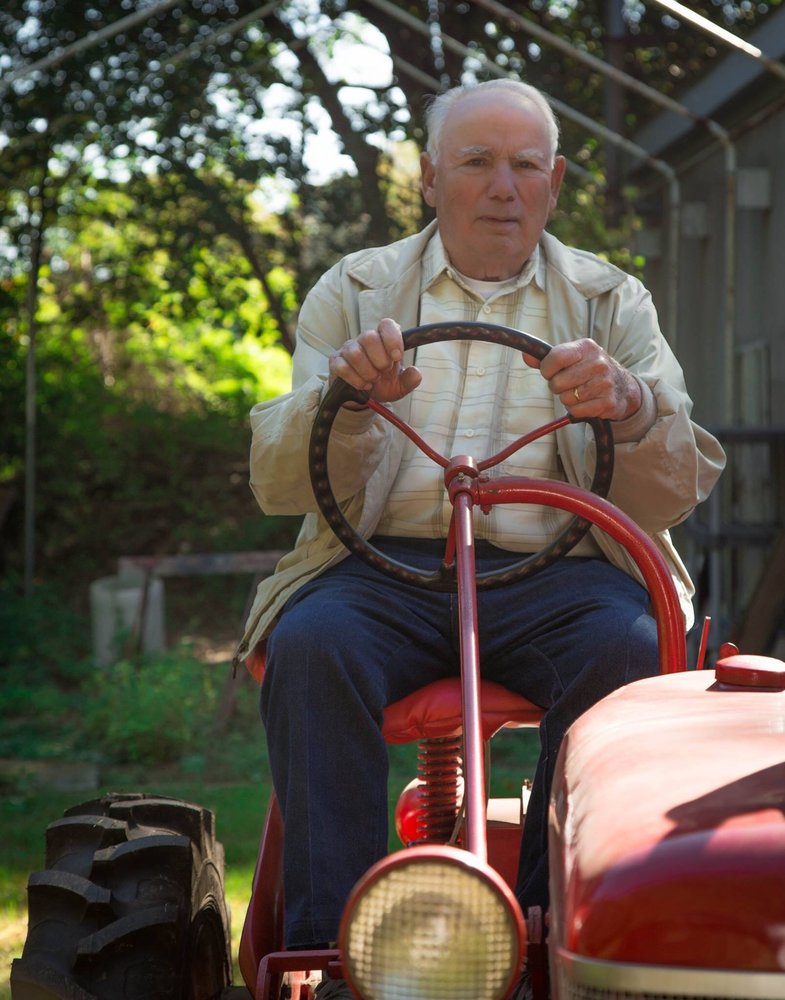 Manuel “Manny” Pires Jr., 91, of Kingston, Massachusetts, passed away January 13, 2021 at home, surrounded by loved ones.

Manny was born  at home on Bradford Ave in Kingston on March 21, 1929. His parents, Maria (Doris) Pires and Manuel Pires Sr., immigrated to America from Portugal in 1919. Manny had 6 sisters in all. The oldest two, Alda and Arminda, were born in Portugal.  The remaining children, Evelyn, Mary, Sylvia, Elaine and Manny were born in the USA. Manny went to high school at Weymouth Vocational Technical School where he learned the trade of auto mechanics.  Following high school, Manny joined the U.S. Army where he proudly served in Korea and where he received the Medal of Good Conduct.  Upon returning from his service to our country, Manny was a sought after auto mechanic and eventually ended up at Shiretown Ford as Service Manager for many years.

He loved gardening, camping with family and friends and traveling around the United States. A favorite destination of his was Alaska to which he referred to as “a trip of a life time”! In his later years, he restored antique tractors to their former glory. Manny was always on the go and doing projects around the home. He could fix anything!

Manny is survived by his son Gregory Pires from Kingston, step children, Judith Catino, Susan Wood and Richard Pierce, his sister, Elaine Sturtevant.  In addition, he is survived by grandchildren Sean Anderson, Diane Pires and great grand daughter Isabella Anderson and many other “grands”, nieces and nephews too numerous to mention!

He is preceded in death by his wife of 39 years Marjorie, his daughter Andrea and step son Hardie.

Visiting hours and services will be held at Shepherd Funeral Home, 216 Main Street, Kingston on Friday, January 22, 2021. Visitation will be from 9 AM to 11 AM with funeral service to follow at 11AM.  Rev. Brian Wood will be officiating. Burial will follow at Evergreen Cemetery in Kingston.

Share Your Memory of
Manuel
Upload Your Memory View All Memories
Be the first to upload a memory!
Share A Memory
Send Flowers