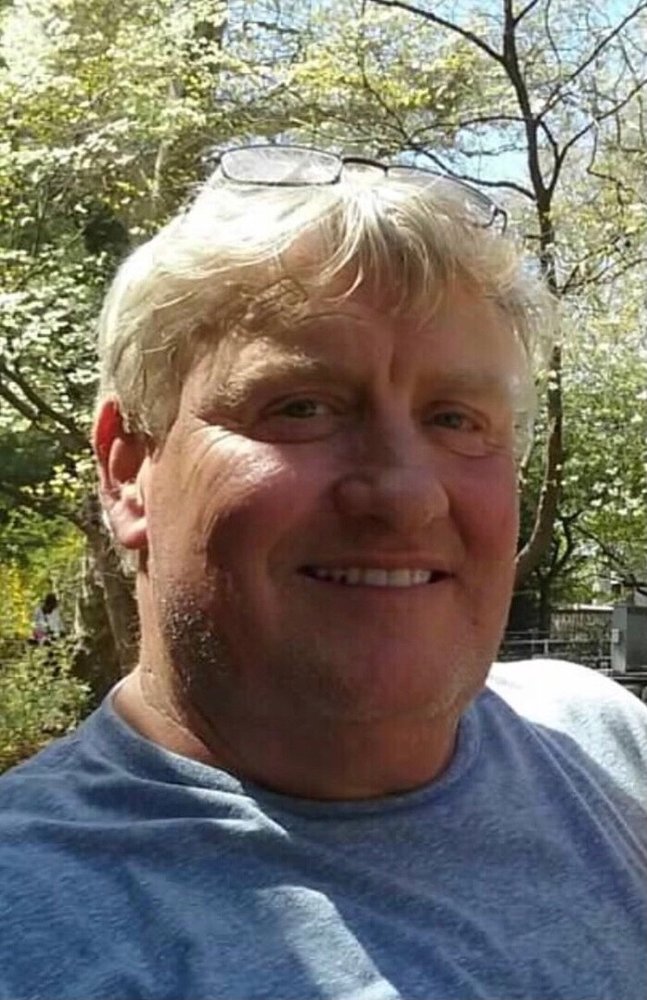 Kevin Connors, 63, of Pembroke, passed away December 30th after a fierce and courageous fight against cancer. Originally from Randolph, he was the son of the late James and Louise (Byrne). He had lived in Pembroke with his wife, Linda (Lynch), since 1993.

He was employed as a maintenance superintendent for Mariners Hill Apartments for 22 years and later worked for South Shore Early Education and Aubuchon Hardware. He could fix anything and lent his time and skills to anyone in need. He spent his time coaching his kids sports teams, with Silver Lake Youth Football and Pembroke Youth Baseball, and attending dance recitals and school events. He never missed one event or game and this support continued on to his grand children’s activities. He was a New England Patriots super fan and held annual playoff and super bowl parties for his family. After retirement, he discovered a love of beaches especially Old Silver, Horseneck, the Caribbean and Aruba. His other loves were coffee, Diet Coke, Animal Planet, Sunrises and sunsets and being a devoted husband, dad and papa.

Special thanks to: Dana Farber, especially Dr. Sunkara, who advocated for every option to give him more time; And to Hospice of the South Shore, especially his nurse Jennifer Smith for her dedication, comfort and support.

Visiting hours will be Saturday January 9th from 10-11 at Shepherds Funeral Home in Kingston and funeral service will be private. In Lieu of flowers, donations can be made to Hospice of the South Shore- 30 Reservoir Park Drive, Rockland, MA 02370.

Share Your Memory of
Kevin
Upload Your Memory View All Memories
Be the first to upload a memory!
Share A Memory
Send Flowers