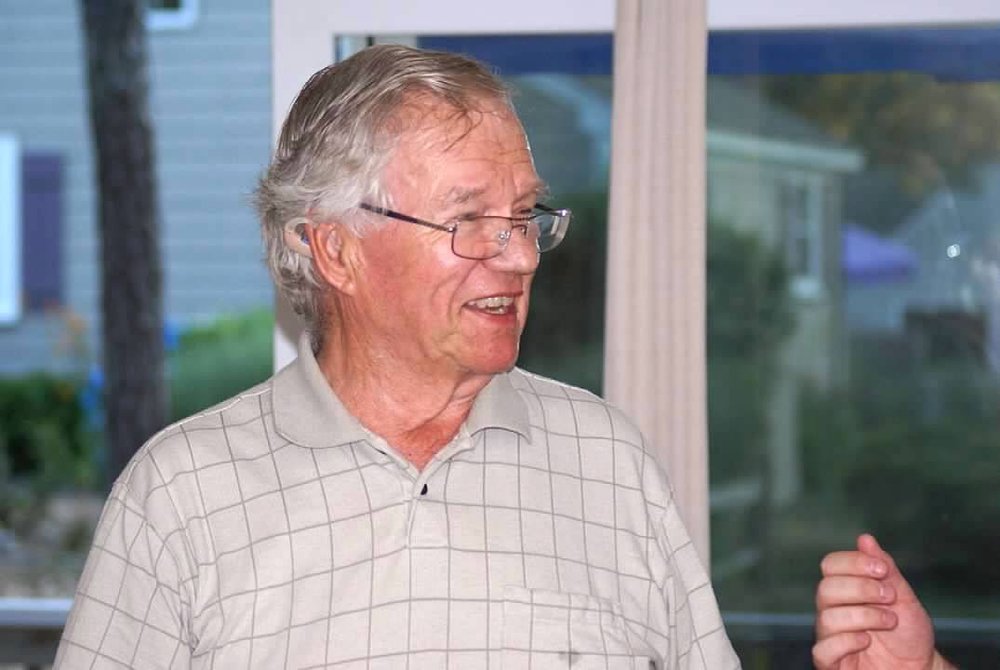 GREGG, Charles Richard  of Duxbury, died December 24, 2020  after a short illness.  He was born July 19, 1932 in Philadelphia, son of William H. and Eleanor (Riddagh).  He  graduated from Sewanaka High School in Stuart Manor NY in1951.   Served two years in the US Army and  graduated from Westminster College in PA  in 1959.

Chuck is survived by his wife of 54 years, Florence, three sons, Charles Richard, Jr. and wife, Michelle of Elgin, OK, Jim of Stow, MA and Taylor of Weymouth.  Also survived by 4 grandchildren;Rachel, David, Ava and Troy.  He was the brother of Joan Callahan (Mick) of Denver, CO  and Ellen VanEck (Ed) of Clayton, NC and the late  William and James Gregg and Elizabeth Stebbins.

He spent his career in the Publishing industry, working for Little Brown & Co. in Boston and J.B. Lippincott in Philadelphia and later was an independent representative working for various publishers.

Chuck was an avid fisherman, lobsterman and beekeeper.   He was a 50 yr. member of Pilgrim Church and The Duxbury American Legion Post 223.

Share Your Memory of
Charles
Upload Your Memory View All Memories
Be the first to upload a memory!
Share A Memory
Send Flowers