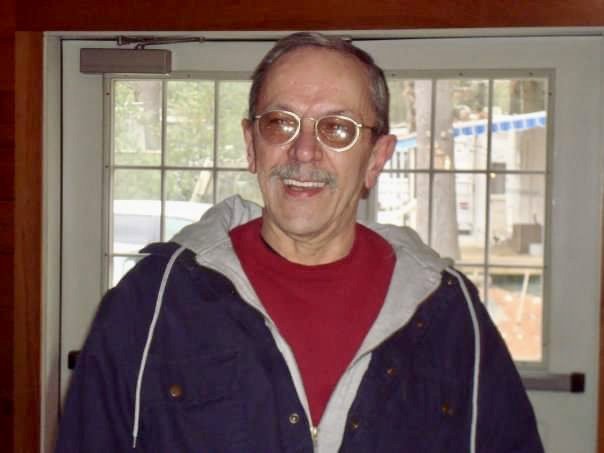 Ralph W. Thomas, 71, of Carver, passed away on December 8, 2020. He is survived by his beloved wife Dorothy Thomas. He is the loving father of Ralph W. Thomas Jr and his wife Susan M. Thomas and Kelly A. Kitembo and her fiancé Chris Von Ingham. Born in 1949 to his parents, the late John and Mary Thomas. He is also survived by his brother, Robert R. Thomas and his wife Joanne Thomas and he was preceded in death by his sister, Jeanne  M. Thomas. Ralph was the loving  grandfather of Ashley M. Botelho, Jessica B. Parceiro, Scott L. Bothelo and several other grandchildren. He was also the great-grandfather of six great-grandchildren. He also leaves behind his nephews Robert R. Thomas Jr and Phillip A. Thomas.

Ralph had a love for antique cars and car shows. He loved the outdoors, especially camping and fishing. He had a love for his dog Molly. Ralph was a hard worker who was known as a “Jack of all trades”. He will be missed dearly by all those who knew and loved him.

Share Your Memory of
Ralph W.
Upload Your Memory View All Memories
Be the first to upload a memory!
Share A Memory
Send Flowers