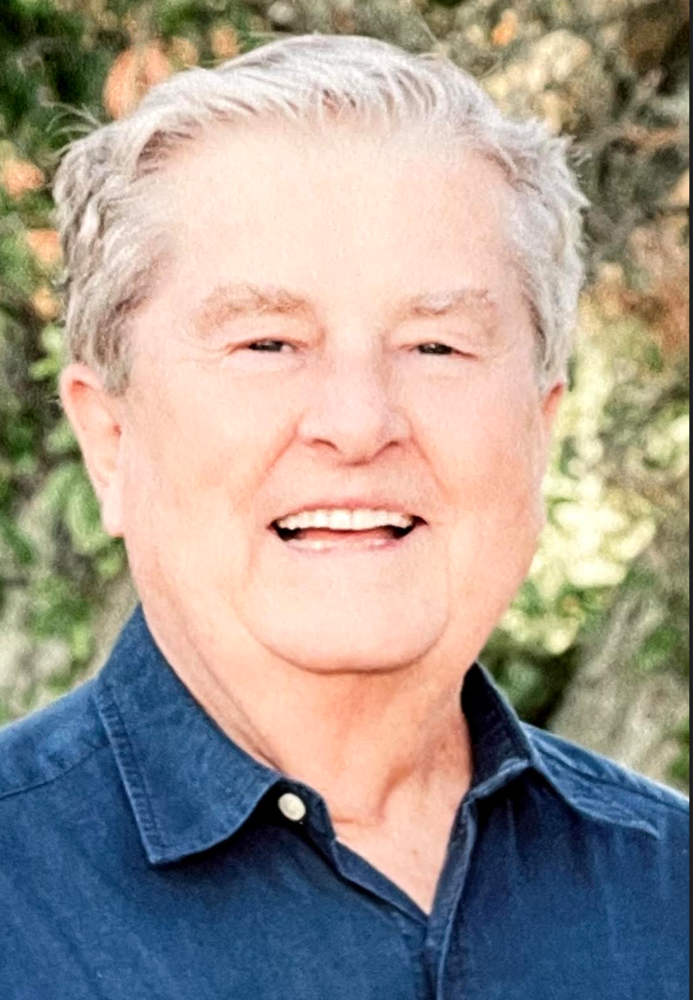 ​Robert Franklin Hatch, Sr., 83 of Duxbury, MA died peacefully at home, surrounded by his family, on November 13, 2020. Born in Quincy, MA on April 24, 1937, Bob was the only child of Evelyn C. (MacArthur) and Edward F. Hatch. He spent his early years in Chatham, MA, where he enjoyed riding horses, playing sports, and was a 12-year-old member of the Chatham High School baseball team. Bob moved to Boston, where his athletic ability enabled him to fit in quickly. However, he often credited older players and coaches in his neighborhood for helping him to improve his skills and impart valuable life lessons. While at Brighton High School, Bob captained the basketball team, where he was selected All-City, and was a second baseman on the baseball team, where he earned All-Scholastic recognition from the Boston Globe, Boston Traveler, and Boston Post.

After graduating from Brighton High School, he attended the University of Massachusetts Amherst, where he was a member of the varsity baseball team and Kappa Kappa Sigma Fraternity. During his college years, he also played for Brewster in the Cape Cod Summer League. While at UMass, Bob met his future wife and best friend, Laverna, and the pair were married in 1963. Together they made a winning team for 57 years.

Upon graduating from college in 1960, Bob was drafted in the Army and trained as a medic at Fort Sam Houston. Following his service, he worked briefly at Sears and Sealtest Foods, before enjoying a distinguished 33-year sales and management career with Johnson and Johnson. His success as a New England District Manager earned him the “Best of the Best” Award ten years in a row.

Bob was not only an accomplished sales manager, he was the “Best of the Best” husband, father, and grandfather. He led by example, which inspired his family to work hard, have a positive attitude and respect people and things. Family always came first with Bob. His unwavering concern for his loved ones guided every decision he made, and he shared an incredible bond with each one of them. Whether it was shooting hoops in the driveway, supporting his children and grandchildren in their activities and celebrating their achievements, walking or going out to lunch with his wife, or lighting up the dining room table with storytelling, memory sharing and laughter, Bob cherished every minute with his family.  At a celebration for Bob in October, his family read the following quote from Robert Duvall: “Not every successful man is a good father, but every good father is a successful man.” Bob was both.

Bob’s family and friends will miss his quick wit, contagious laugh, tireless support, and unconditional love. He is survived by his beloved wife, Laverna (Somers); his son Robert Jr; his daughter Kimberly, and her husband Denny Wright; as well as two grandchildren, Meredith Lynn and George Robert Wright. A private burial will be held at Mayflower Cemetery in Duxbury. A Celebration of Life will be held for family and friends post-Covid, at a later date. In lieu of flowers, donations may be made in Bob’s memory to Epilepsy Foundation New England, 650 Suffolk Street #405, Lowell, MA 01854 or online at .https://epilepsynewengland.org/take-action/ways-to-donate.

Share Your Memory of
Robert Franklin
Upload Your Memory View All Memories
Be the first to upload a memory!
Share A Memory
Send Flowers