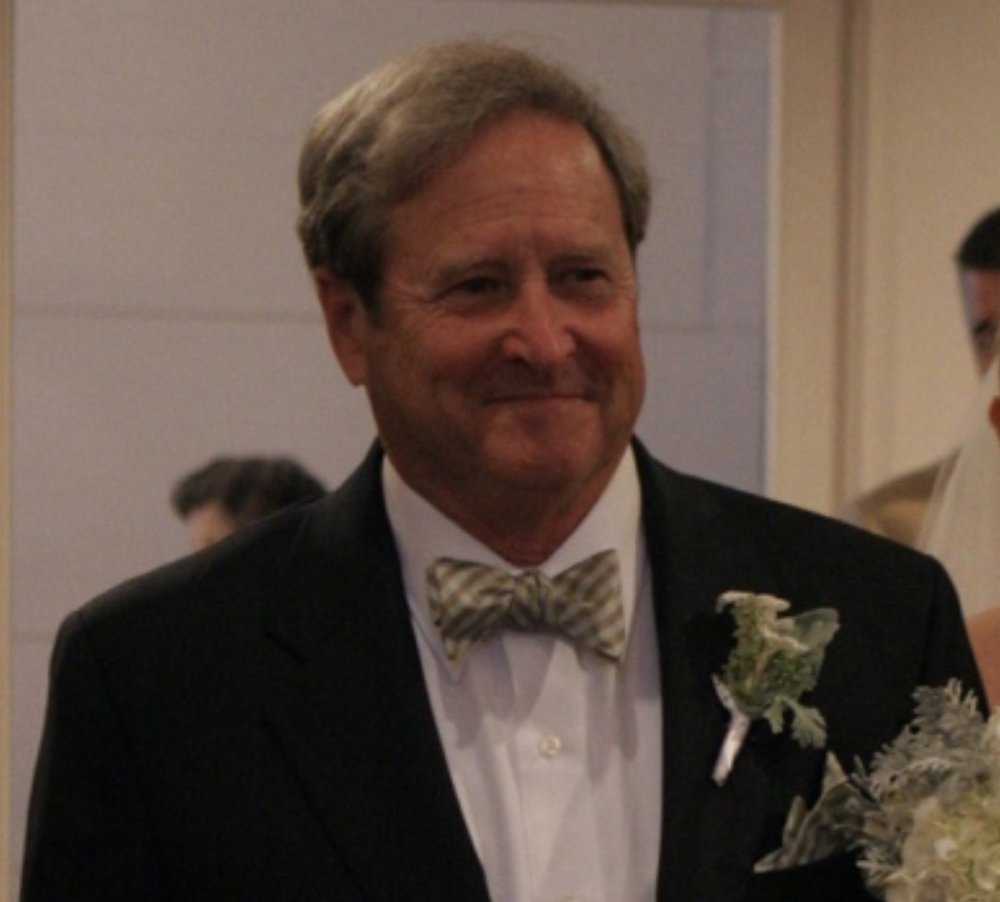 William Owen Lawrence III, of Duxbury, Massachusetts passed away on Sunday, November 15th at the age of 83. After courageously battling Parkinson’s Disease, he died peacefully with his family by his side.  He was a loving and devoted husband, father, and grandfather.

Bill married Nina McLaughlin in 1968 and moved to Duxbury in 1970 where they forged many lifelong friendships and made countless happy memories.

Bill was the President and owner of Management and Marketing Resources for over 20 years, specializing in general consulting, marketing and consumer research, providing organizational development assistance, and training.

Later in life he worked at Prudential Network Realty where he was a recipient of the President’s Circle Award.

Bill was an avid golfer and won the Duxbury Yacht Club Championship in 1985. His favorite pastime was spending special times with his grandchildren and participating in boxing classes at 110 Fitness in Rockland to help combat his Parkinson’s.

He is preceded in death by his parents, William and Margaret Lawrence and grand-daughter Caroline Campbell Stout.

Bill is survived by his loving wife of 52 years, Nina Lawrence of Duxbury, Massachusetts; daughter, Deanna Stout and her husband Benjamin Stout and grandchildren Bennett Stout and Scarlett Stout, of Duxbury.

A celebration of life will be held in Bill’s honor in 2021. In lieu of flowers the family would like people to consider a donation to the Michael J. Fox Foundation for Parkinson’s Research at Grand Central Station, PO Box 4777, New York, NY 10163.