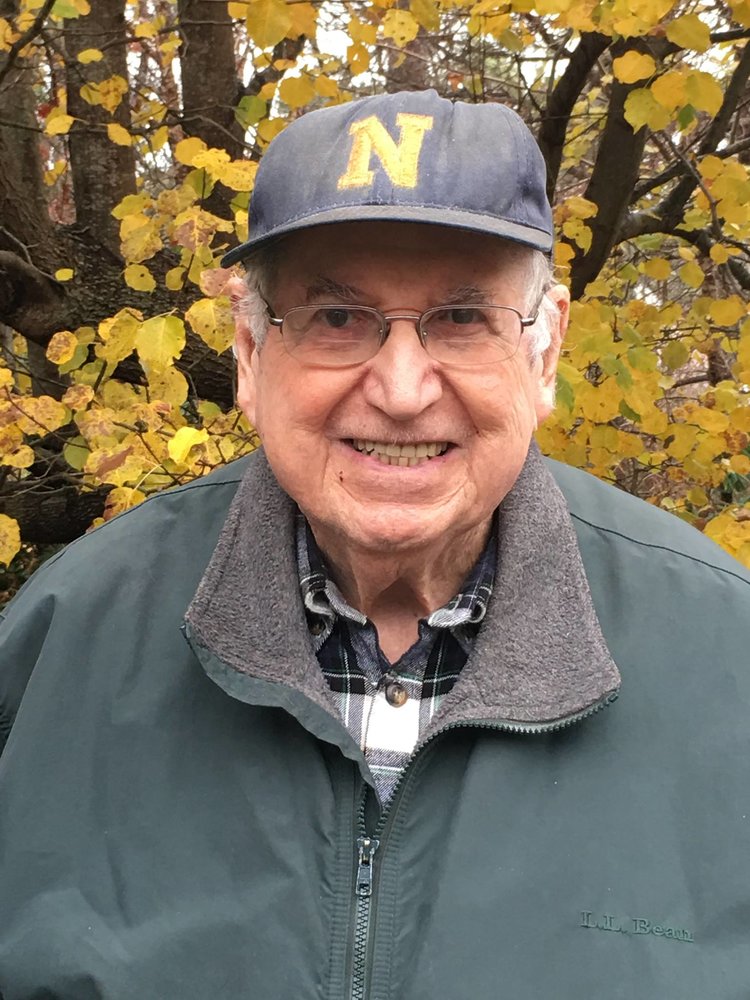 Bill was a graduate of Boston Latin High School and the U,S. Naval Academy in Annapolis, Md. He retired from the Navy with the rank of captain. He earned a master’s degree in accounting at Boston College. He ran a men’s cooking class, doing jigsaw puzzles, playing his favorite game Rummikub, and assisting with bingo at his local senior center.

Due to covid-19, services will be private.

In lieu of flowers, donations may be made in Bill’s name to either: