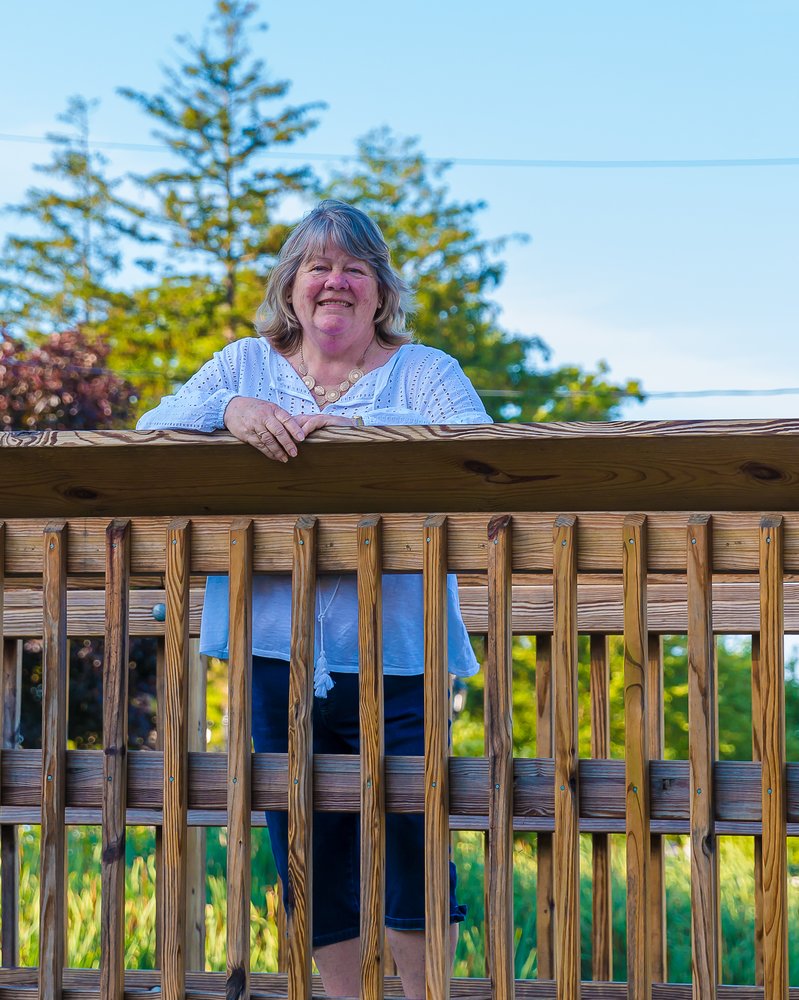 She was born in Boston on Nov. 11, 1950. Charlotte was the daughter of Margaret and Herbert Prussman of Boston. She graduated from PCHS in 1969 where she excelled in both basketball and softball. She attended Bridgewater State University where she earned a degree in Chemistry, continuing her education, earning a  Bacholor of Science degree from Eastern Nazarene College in Quincy, Ma. She was employed with Ocean Spray for 25 years in Research and Development and also as a liaison, where she would frequently travel to various States and country's to visit with the growers of the Co-Op. Then retiring from Walmart as a store Manager.

Charlotte was very active in the town of Carver. She started many youth leagues in the town such as basketball and softball where she was a coach for many years. She was a life long member of the Girl Scouts of America, where she continued serving until the time of her passing. Charlotte was a Odyssey of the Mind coach , helped with Carver Old Home Day, YPAC, and volunteered with many other organizations. She loved to travel, go camping, going to Walt Disney world, Fourth of July in Falmouth, and going out to lunch or the casino with the girls. Especially enjoyed every minute spent with her grandkids.

Visitng hours will be held on Friday October 23rd, at the Shepherd Funeral Home, 116 Main St, Carver, from  4-8:00. A graveside service will be held Saturday, October 24th, at 10:00 AM at Central cemetery in Carver.

Share Your Memory of
Charlotte
Upload Your Memory View All Memories
Be the first to upload a memory!
Share A Memory
Send Flowers