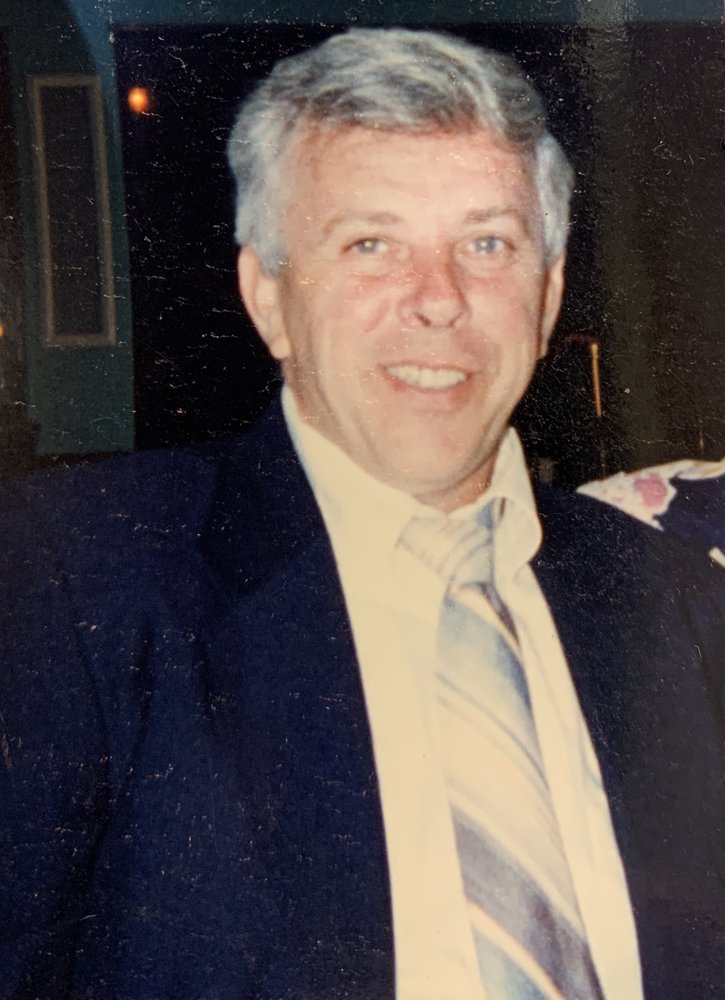 John Jacobson Blaauw , age 71, passed away surrounded by his loving family after a heroic 10 year battle with cancer.

John was born in Lebanon , NH to Cornelius Blaauw and Jean ( O’Brien) McDonald. At a young age , he moved to Whitman , MA. with his mother and sister. He attended Whitman Hanson High School ( 1967). John was a resident of Pembroke for 37 years before retiring to Sagamore Beach. He was predeceased by his father , mother , grandparents Dr. and Mrs . Walter O’Brien and Father in Law Cedric Taylor.

John joined the Army National Guard 181st Infantry in Whitman MA. John was a proud member of the Local 264 Machinist Union in Boston for 49 years. He retired October 2001 as an Outside Machinist from the MBTA. He met his best friend there , Ritchie .
John enjoyed sitting on his patio in Sagamore Beach talking to all his neighbors . He was loved by all that met him. Among his hobbies he enjoyed gardening in “ Papas Garden” with his grandkids . He loved clamming with his son , grandchildren , and neighbors. He had a passion for old cars , including restoring cars with his son , and furniture making. One of his other great loves was driving his 1971 red Chevelle convertible with John Denver playing. Being a man of many trades, John had a love of winemaking. He made his own wine and called it Johnny Appleseed Winery .

In lieu of flowers, donations in John’s name can be made to Cranberry Hospice, 36 Cordage Park, Circle, Plymouth, MA, 02360.

Share Your Memory of
John J.
Upload Your Memory View All Memories
Be the first to upload a memory!
Share A Memory
Send Flowers