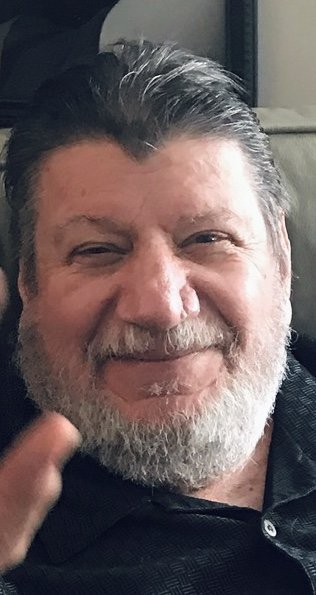 Stephen F. Borrelli, of Hanover, passed away on Monday , October 5, 2020 at the age of 82. He was the beloved father of, Katherine Tedeschi and her husband Peter of Marshfield, daughter Elizabeth McCarron and her husband Dennis of Norwell, son Stephen Borrelli and his wife Barbara (Jenkins) of North Carolina, son Richard Borrelli and his wife Linda (Roberts) of North Carolina and daughter Angelique Thomas of Hanover. He was the son of the late Francis Borrelli and Rena (Ceci) Kalowes and loving brother to the late Louise D’Andrea and Frances Sweeney, he is also survived by 12 grandchildren, 10 great-grandchildren and several nieces and nephews.

He was a veteran of the US Army.  He retired from Cardinal Cushing School in Hanover. He served his community in many ways, as a Jaycee State Senator and President of the Hanover chapter, which allowed him to serve and support his community. His proudest moments were working with the Special Olympics. He loved cars, motorcycles, sailing and camping with his family. After retiring from Cardinal Cushing School, he opened and operated a restaurant in Myrtle Beach, SC, where patrons became his friends. He was happiest when celebrating with family.

The Borrelli family would like to express their heartfelt gratitude to the staff at Norwell VNA, Hospice and Old Colony Elder Services and Dr. Shields who took tremendous care of him.

His funeral service will be held out of state and private due to COViD-19.

Contribution in his memory can be made to the Dana Faber or Damon Runyon Cancer Research www.damonrunyon.org/donate/donate-in-honor-or-memory

Share Your Memory of
Stephen F.
Upload Your Memory View All Memories
Be the first to upload a memory!
Share A Memory
Send Flowers