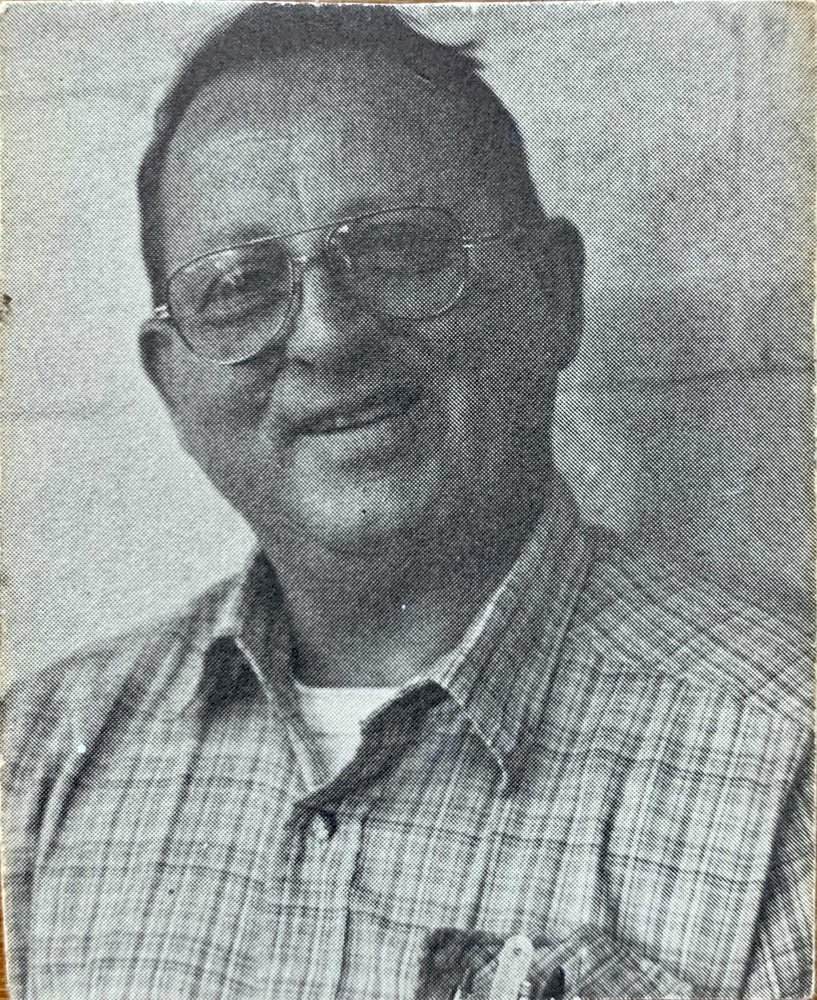 On Wednesday, October 7th, 2020, William “Bill” B. Stinchfield, Jr., loving husband and father of four children, met the Lord rejoicing from his home in Plympton. Bill was born on Nov. 20, 1932 in Brockton to the late William and Allison (Churchill) Stinchfield. After growing up in the Elmwood section of East Bridgewater and graduating from East Bridgewater High School in 1950, Bill entered the United States Air Force. He served in Military Air Transport based at Hickam Field in Hawaii for 4 years during the Korean War, being involved in Operation Ivy Mike and atomic testing, maintaining aircraft exposed to radioactive materials. After his honorable discharge Bill became the faithful husband of Shirley Anne Thompson from Bridgewater, proposing to her at Boston’s Logan Airport, reflecting his love for Shirley and aviation! He attended Boston University where he attained his Airframe and Powerplant licenses which opened the door for employment at several major airlines. They began their family with the birth of their son, William and later becoming guardians and parents to his late sister’s children Leon, Wendy and Kim. During his 50 years in aviation he also taught at East Coast Aero Tech at Hanscom Field. One of Bill’s greatest accomplishments was receiving the prestigious Charles Taylor Award for excellency in aviation after retiring in 2000. He also owned and operated Tall Pines Cranberry Bog in Plympton along with his son Bill and family. He and his wife Shirley have opened their home for Bible study, prayer and fellowship for over 40 years, enjoying the company of many wonderful friends. Bill loved reading the Bible and anything to do with aviation. He was involved in the Boy Scouts of America and was the proud father of two Eagle Scouts. He especially enjoyed quality time with family at their camp in Maine, fishing, hiking, woodcarving, spending time with the “ROMEOS” and sitting on the hill overlooking the bog with his trusting companion Thunder. He was also a member of the Air Force Association and the Masonic Fellowship Lodge for 50 years. Bill was also very grateful for the many healthcare professionals locally and in Boston who provided him with wonderful medical care for over 30 years.

Bill was the faithful husband of Shirley for over 64 years, father of  William and  wife Jennifer  of Plympton, Guardian and father to Leon and wife Robin Katcharian of East Bridgewater, Wendy and husband Gary Kashgagian of Bridgewater and Kim Katcharian and fiancé Steven McGearry of Wareham. Brother to David and Arthur Stinchfield and the late Ruth Ellen (Stinchfield) Katcharian. Bill will be fondly remembered by his nine surviving grandchildren Jennifer, Sarah Joy, Melissa, Kara, Michael, Matthew, Daniel, David and Tori and three great grandchildren Jack, Fiona, and Cyrus. He was predeceased by his grandchildren Billy Stinchfield and Laura Katcharian.

A graveside service with military honors was held in Plympton on Friday, October 9th.

A Celebration of Life service in Bill’s honor will be conducted on Saturday, October 24th at 10 am in Brockton at the Assembly of God Church, 199 Warren Avenue, Brockton, Mass. 02301

In lieu of flowers, donations may be made in Bill’s honor to Brockton Assembly of God where he and his wife Shirley worshipped together with many loving friends.