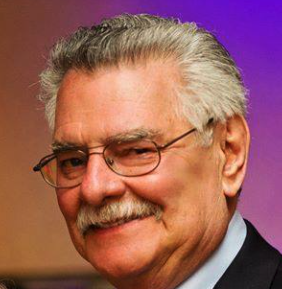 Alphonse Cerone, known as Al by all who knew him, passed away peacefully, surrounded by family, on October 3, 2020, at the age of 81.

Al was born April 15, 1939 in Boston, MA, the son of the late Louis and Adelaide Cerone. He was the oldest of 3 brothers, preceded in death by Louis Cerone and Kenneth Cerone. On October 23, 1965, he married Carol Ann Bojarski, who survives.

Al served in the US Marines as a Corporal in the 1950s-1960s.  After his honorable discharge, he was employed as a millwright for 30+ years, retiring in 1989.  Al was a generous, humble and hardworking man who was loved and admired by anyone and everyone that met him.  His favorite pastime was making sure he had the greenest yard, the brightest flowers and the most impressive tomatoes in the neighborhood. He was a strong and influential father, a faithful husband, and a loyal friend.

In lieu of flowers, the family is asking that donations be made to the National Foundation for Cancer Research.

Share Your Memory of
Alphonse
Upload Your Memory View All Memories
Be the first to upload a memory!
Share A Memory
Send Flowers