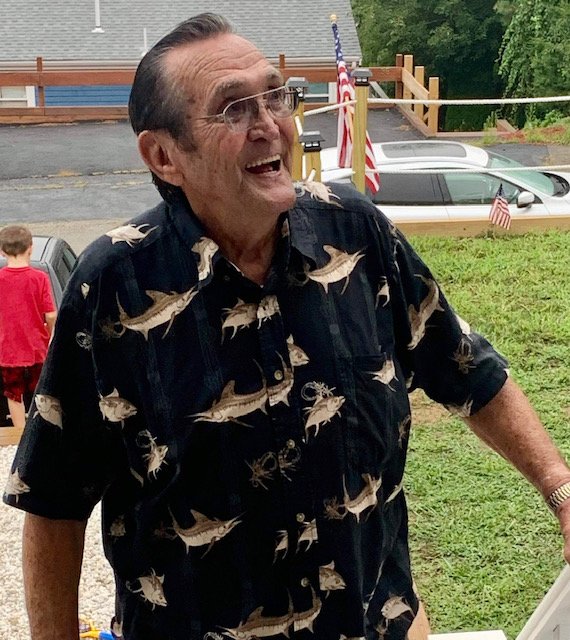 William (Bill) Carvalho 83, of Pembroke, Massachusetts.  Died peacefully from a sudden illness on Monday, October 5, 2020 at 12:55pm surrounded by his children and grandchildren.  Bill was born on November 17th 1936 in Fall River, Massachusetts. He had two brothers Ernest and John,  two sisters Pauline and Lorraine.

He enjoyed laughter and always made his many grandchildren and great grandchildren smile.  Talking on the phone, texting and many parties and cookouts. Spending time with family was top priority.

Billy had a love for the outdoors.   Hunting and fishing was his love in life.  Taking every opportunity to be in the woods hunting or on the lake fishing with his son and best friend.   He was a big fan of the New England Patriots and Boston Red Sox.

He will be missed by many nieces and nephews.  Also many friends he made throughout his 83 years.

An after funeral reception will take place at his granddaughters house at 41 Pierceville Rd. West Wareham MA.