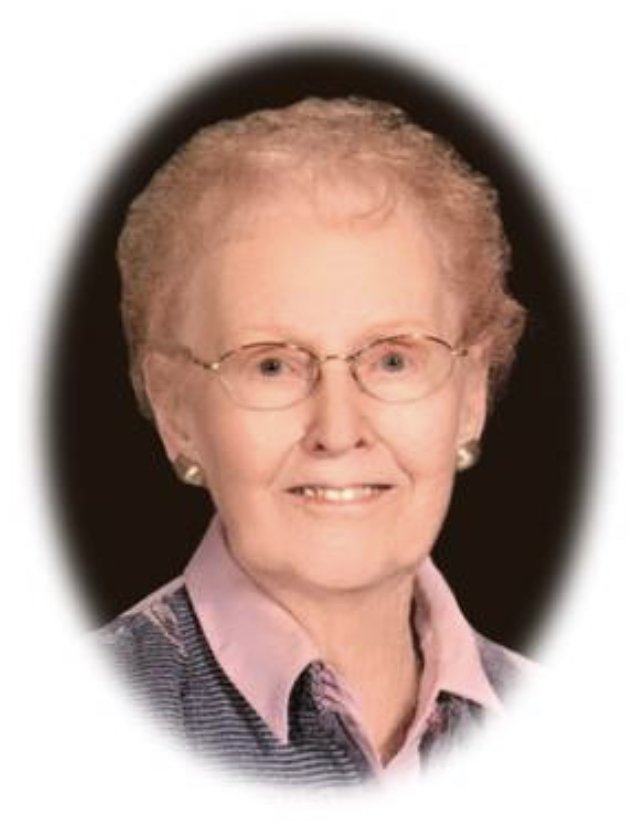 She is survived by her loving daughter, Heidi Hemingway.

Bernadette was the retired Town Clerk in Carver, MA. She was also a past selectmen in the town of Carver. She graciously did many different types of volunteer work in and around her community. She also taught kindergarten in the 60’s at Tinker Bell Kindergarten. The most important thing in her life was her family. She will be missed dearly by all who knew and loved her.

Share Your Memory of
Bernadette
Upload Your Memory View All Memories
Be the first to upload a memory!
Share A Memory
Send Flowers