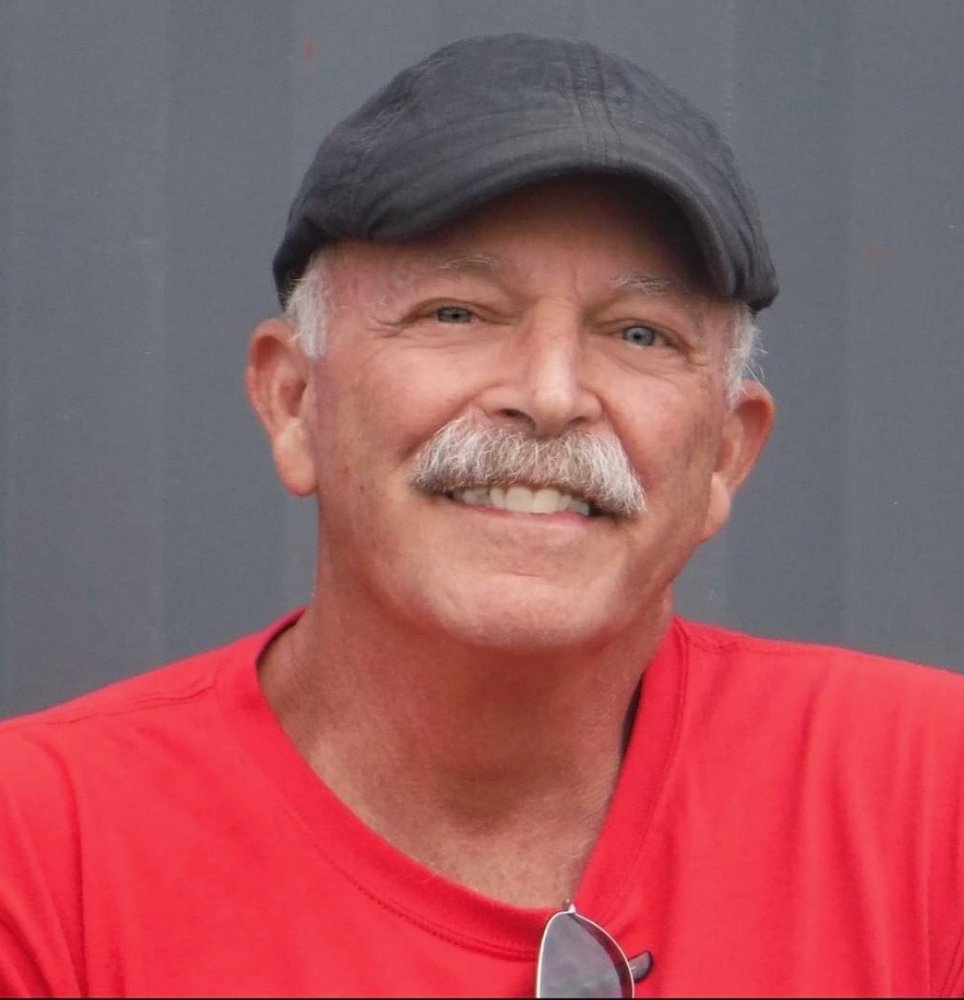 Mr. Staten is survived by his beloved wife Claudia Staten. Loving father to Lindsay Piper and her husband Nicholas of Kingston, and Heather Thorne of Gilbert, AZ. Cherished grandfather to Nathan Piper. Son of the late Fred and Alice Staten of Burlington. Brother to Irene Partridge and her life partner Ronald Wyatt of Las Vegas, NV, David Staten and his wife Patricia of Wilmington, Robert Staten of Woburn, Matthew Staten and his wife Mary of Burlington, and Susan Kassirer and her husband Richard of Leverett.

Visiting hours will be held on Friday, September 11th from 4-8:00 PM at the Shepherd Funeral Home, 216 Main St (Rt. 106) Kingston. A graveside service will be held at the Evergreen Cemetery on Saturday, September 12th at 10:00 AM. Family and friends are welcome to gather at the funeral home at 9:00 AM prior to the service.

Share Your Memory of
Andrew
Upload Your Memory View All Memories
Be the first to upload a memory!
Share A Memory
Send Flowers