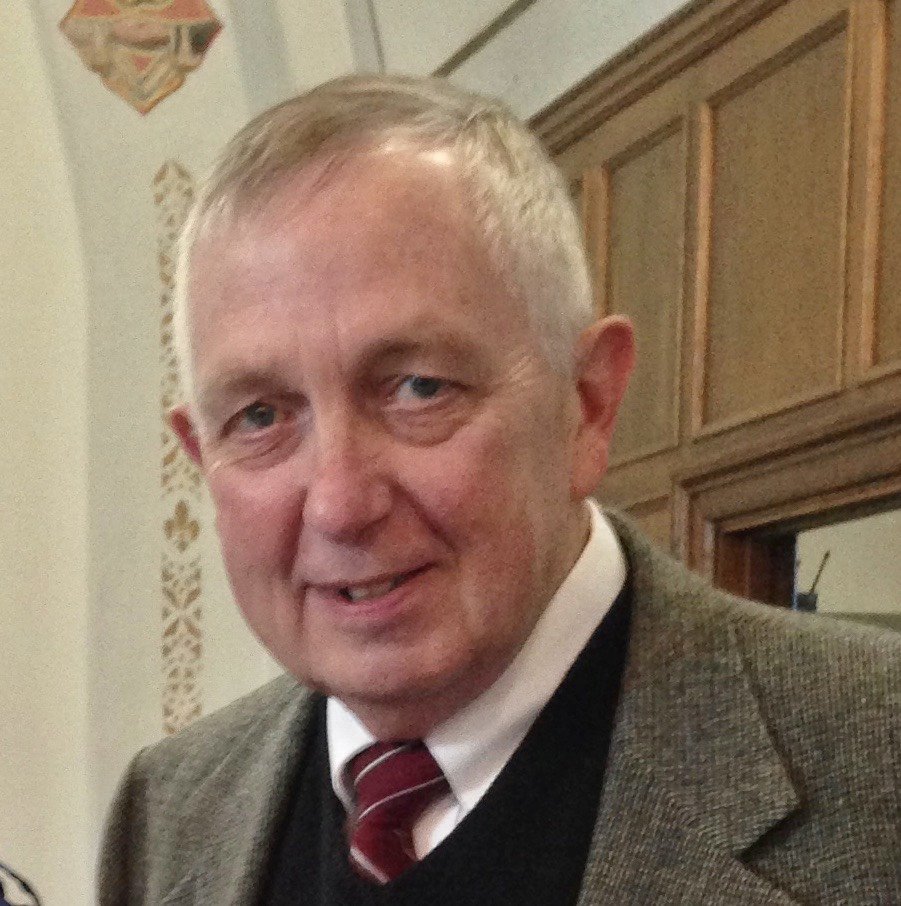 Obituary of Walter A. Moquin

It is with great sadness that we announce the passing of Walter Andrew Moquin, after a long and hard fought battle with Liver disease. Walter passed away on Friday, August 21st, 2020 surround by his beloved wife Linda, children and grandchildren, he was 71.

Walter was born in Middleboro, MA on July 20th, 1949 to the late Walter L. Moquin and Nancy Moquin. Walter was the oldest of three children and was able to live out his dream of flying jets and became a pilot. After his time in the United States Air Force, serving in Vietnam, Walter worked as a air traffic controller, a flight instructor, flew for Jet Aviation and then spent almost 30 years as a pilot for M.I.T. Lincoln Laboratories Flight Facility where he finished his career.

Walter lived in Plympton for over 50 years and had recently moved to Kingston. Walter leaves behind the love of his life, Linda Moquin whom he had just celebrated his 45th wedding anniversary with. Walter leaves behind many loved ones who adored him. He leaves behind his two children, Walter [Wally] A. Moquin and wife Missy of Kingston and daughter Sarah Moquin of Boston. Walter was an adoring and doting Papa to Walter Andrew Moquin II, Delaney Moquin and Reagan Moquin of Kingston. He also leaves behind sisters Kathy Bowley and husband, Russell of Lakeville and sister Mary Moquin, also of Lakeville along with several nieces and nephews, and great nieces and nephews.

Walter’s main joy in life was his family. A devoted father to Wally and Sarah, he coached little league and never missed a dance recital despite his demanding work schedule. When his grandchildren were born, he took great pride in taking them to Plymouth Airport and air shows to share his love of planes with them. He also loved to watch them play sports, attend concerts, recitals and just watching them grow.

Walter was a strong patriarch of his family. He was a quiet and kind gentleman holding the highest integrity for his work and most importantly, his family. Walter was above all passionate and proud of his children and grandchildren. Walter (Hun, Dad, Papa) is gone too soon and will be missed by so many.

Interment will follow at the Massachusetts National Cemetery in Bourne, MA.

In lieu of flowers, donations can be made in Walter’s name to the American Liver Foundation.

Share Your Memory of
Walter A.
Upload Your Memory View All Memories
Be the first to upload a memory!
Share A Memory
Send Flowers