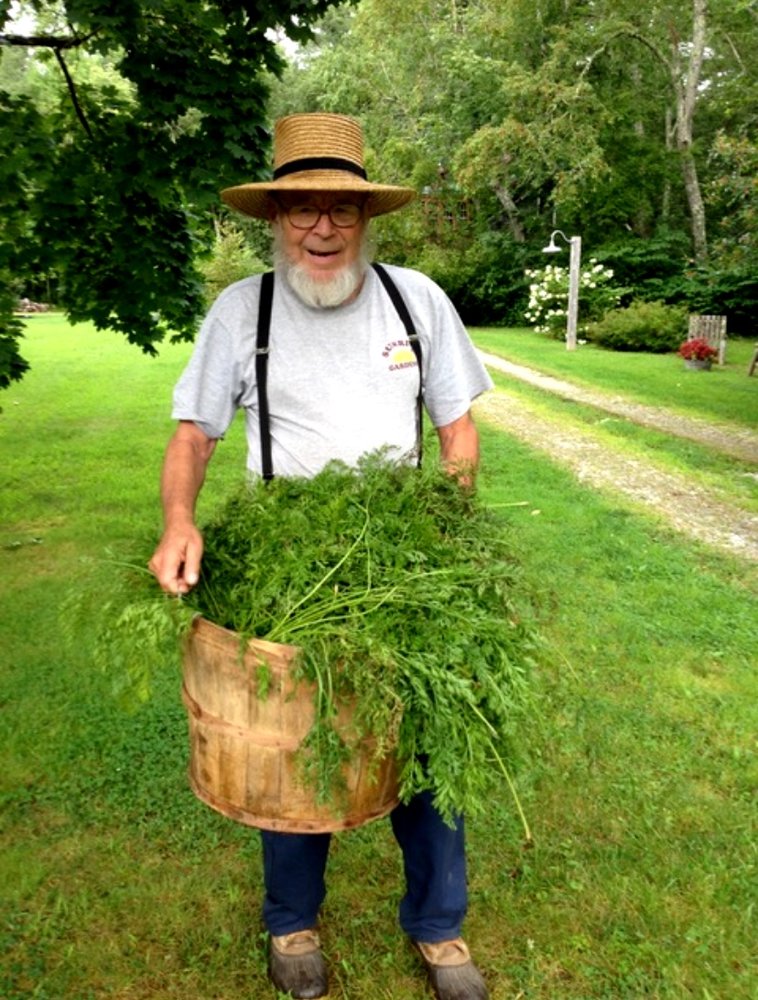 Richard Lorraine Harlfinger Jr, Age 81, of Plympton passed away peacefully at home surrounded by his loving family on August 10, 2020.

Dick was born in Boston, MA to Richard and Singne (Hogberg) Harlfinger Sr on June 19, 1939.

He graduated from Norfolk Agricultural School and went to work for the Hartney Tree Company as an arborist. Dick became a firefighter and served on the Dedham Fire Department until health issues required early retirement.  Retirement did not work well for Dick as he passed the time by listening to his radio scanner to hear what his fellow firefighters were involved in day to day - which his Dr. finally had to tell him he needed to “find something less stressful” to occupy his time.  This turned Dick back to his agricultural roots.

He began raising rabbits in Dedham. This led to his new occupation - farmer.  He purchased a farm in Plympton, MA.  He logged firewood utilizing pulling ponies, John & Chubbs while simultaneously running a rabbitry with 750 rabbits. Eventually Dick turned to working the fields at the farm for produce production.  Dick and Pat began first selling produce by the roadside of their home and then evolved into the Sunrise Gardens Farmstand.

One of his greatest pleasures was his work with the Marshfield Fair. He started out assisting with the agricultural division of the fair and worked his way up to Vice-President.  He was a well known figure to many people at the fair - patrolling the fairgrounds in his golf cart and engaging fairgoers with stories of farming and fair life.

Dick was devoted to his work with the Plympton Congregational Church and enjoyed his weekly bible study at Silver Lake Chapel.

Always ready with a funny story or joke - Dick loved to have a chat with friends.  A skilled cook - Dick would consistently pour through his vast collection of cook books and was frequently in the kitchen working on a new creation.

Memorial donations may be made to:

Share Your Memory of
Richard L.
Upload Your Memory View All Memories
Be the first to upload a memory!
Share A Memory
Send Flowers