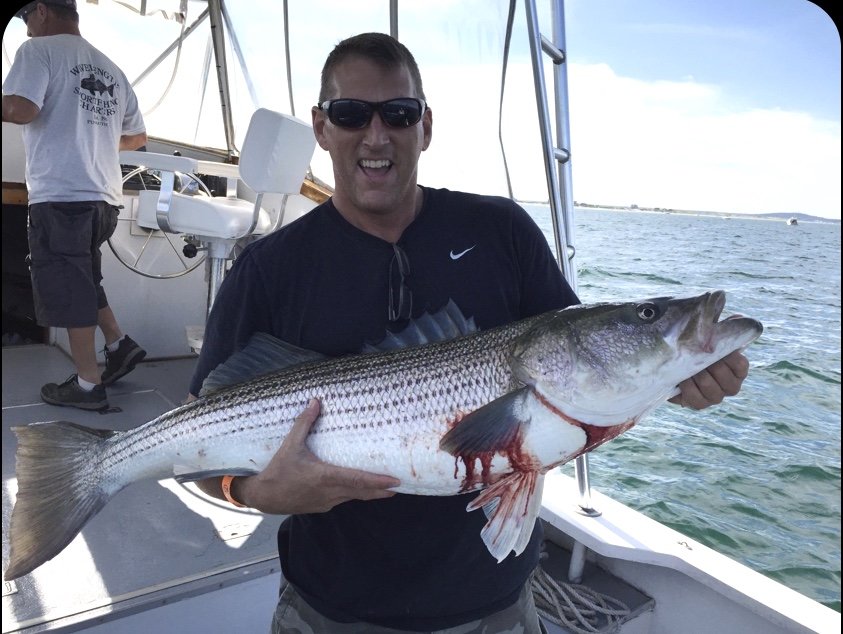 David Ross (Rippa) Ripley, 51, of Pembroke died unexpectedly after a fall on July 26, 2020 in Raleigh NC. David was born in Weymouth MA to Dave and Jane RIpley on October 25, 1968. He went to high school at Braintree High School and graduated in 1986. He worked in construction for most of his life and most recently worked as a Regional Sales Rep for Moisture Shield for 7 months. He served in the Nvy on the USS Buffalo. He enjoyed being with his family, fishing, boxing, and music.

Words cannot express how much of an impact he had in everyones lives. He will be forever in our hearts.He was the greatest husband, father, son, brother, uncle that anyone could ask for. Not just a husband and father but a best friend to his family. We love you David.

Share Your Memory of
David
Upload Your Memory View All Memories
Be the first to upload a memory!
Share A Memory
Send Flowers