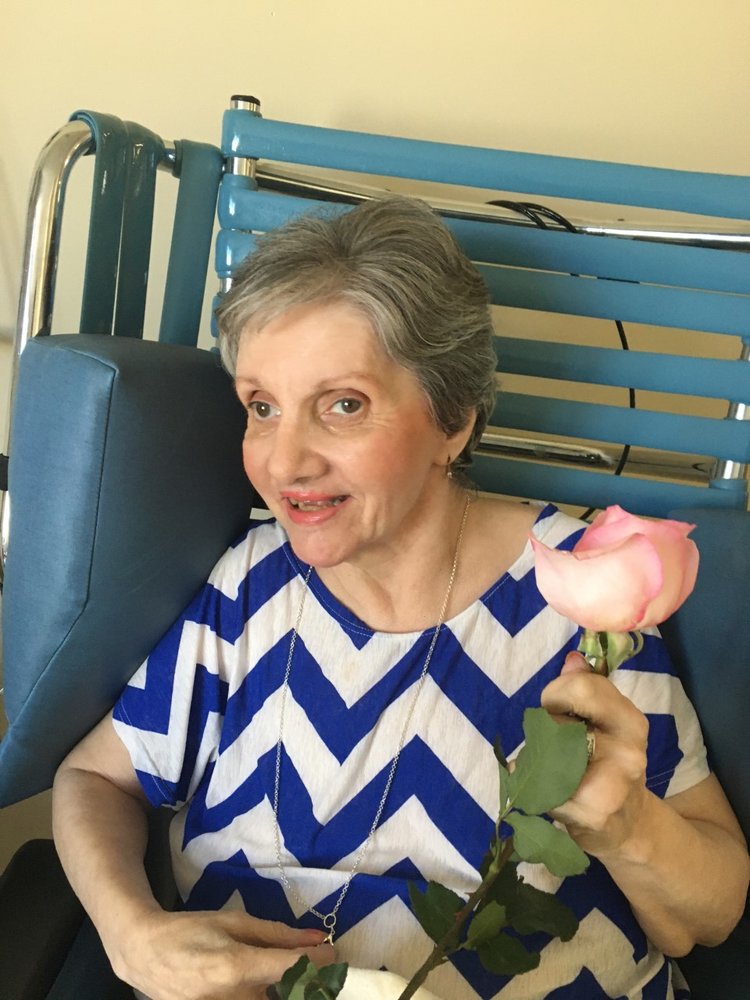 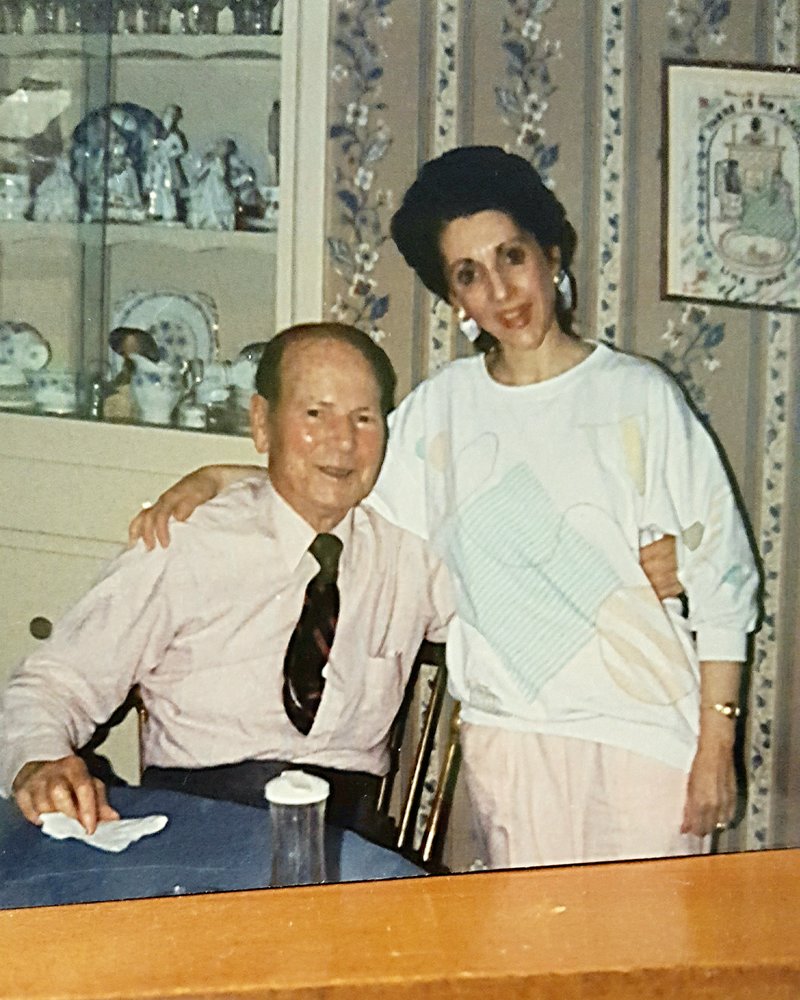 Gay was born in Pawtucket, RI to Diamante (Louise) Serretti and Henri Bandieri on April 30, 1946. She was raised in Rhode Island in a loving extended Italian family including her parents, two aunts and uncles, and grandparents.  She graduated from Sacred Heart Catholic High School in 1964.  She then attended Bryant College from 1965-1967, studying business and English.  In 1967, she married Donald W. Bishop of Fall River, MA, and they remained married for over 23 years. During their marriage they travelled extensively in the United States and Europe as Donald served with the United States Air Force as a pilot and then worked as a corporate and commercial pilot in Houston, TX.  During her working career, Gay served in numerous roles, as an academic tutor, as a receptionist in New York City, and as an administrative assistant for the Johnson Space Center in Clear Lake City, TX and then National Flood Insurance until her diagnosis with multiple sclerosis in 1984.  Gay enjoyed several personal interests including writing, gourmet cooking, traveling, speaking Italian and Spanish, and learning about European history.  She greatly valued time spent with her family and grandchildren and also loved dogs.  She was involved as a peer advocate with the National Multiple Sclerosis Society for a number of years when she resided in Houston, TX.  In her retirement, Gay valued the wonderful companionship of her kind friend Allan Reid of Charlestown, RI.

Gay was a loving and devoted mother and grandmother, and is survived by her two daughters, Cristy (husband Paul) of Duxbury, MA, and Jennifer (husband Rob) of Phoenix, AZ, and four beloved grandchildren: Jonathan, Mark, Gianna and Aubriegh.

Gay’s immediate family wishes to extend their deepest gratitude to the caring staff of Bay Path Rehabilitation and Nursing Center in Duxbury, MA where Gay resided as a member of their community for over ten years. The family also wishes to thank BID Plymouth Hospital and Kindred Hospice for helping to make Gay comfortable at the end of life.  A celebration of Gay’s life will be held in the future; services are private.

Share Your Memory of
Gay
Upload Your Memory View All Memories
Be the first to upload a memory!
Share A Memory
Send Flowers