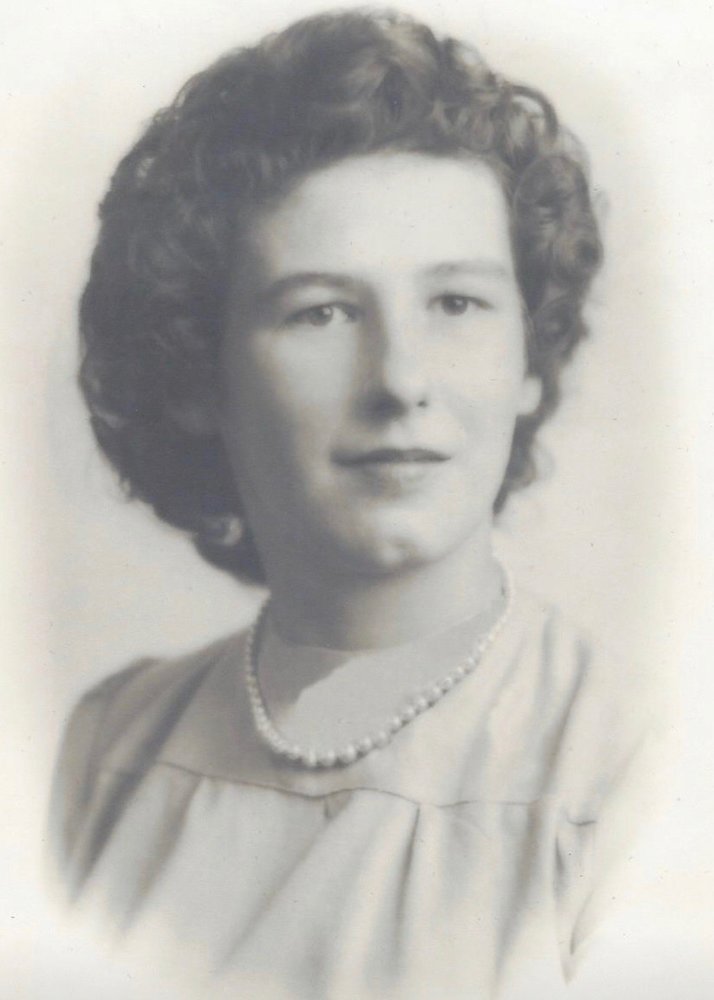 Jacqueline F. Durant (Donovan) passed away peacefully at South Shore Hospital on November 19, 2019 at the age of 92, spending her last days surrounded by family.

Jackie was born on February 25, 1927 in Weymouth, to Cornelius and Ethel (McLeod) Donovan. She graduated from Weymouth High School in 1944 and married her childhood neighbor Eugene Durant, they later moved to Pembroke to raise their five children.

Jackie had a long remarkable life, living through many world changing events including the Great Depression, World War II, dropping of the Atomic Bomb, assassination of President Kennedy, the first moon landing, the fall of the Berlin Wall, impeachment of a President Clinton and the 911 Attack to list a few.

Jackie raised five children, providing a great life with limited resources. There was always food on the table, clothes in the closets and family vacations. She could be found weekly at the Hanson AA for her bowling night and was very active in the early years of the Pembroke Girls Softball league. It was not unusual to see her with a crossword puzzle or knitting needle in hand. Jackie encouraged her kids to continue their education and taught them responsibility. As they grew older, she took on a full-time clerical job, she also delivered newspapers in the early morning hours to pay for the extras in life.

Jackie and Gene shared the love of travel, known for taking off at a whim for long rides and new adventures, often traveling to PEI and Nova Scotia to visit friends and relatives. However, their travels were not limited to points north. Their travels took them around the country visiting national parks and landmarks, exotic destinations like Alaska, Bermuda and Hawaii, all the way to Italy.

Never one to sit idle, after retirement Jackie volunteered her time at South Shore Hospital for many years as a greeter and supporting the staff there. She would also participate in many activities with the Pembroke Council on Aging. After living in her Pembroke home for over 60 years, Jackie downsized and moved to Wingate at Silver Lake in Kingston, where she spent her final years.

A service mass is planned for Tuesday, November 26, 2019 at St. Joseph the Worker in Hanson at 11am. All are welcome to attend as we celebrate Jackie’s life. In lieu of flowers donations may be made to South Shore Hospice or the American Cancer Society.

Share Your Memory of
Jacqueline
Upload Your Memory View All Memories
Be the first to upload a memory!
Share A Memory
Send Flowers