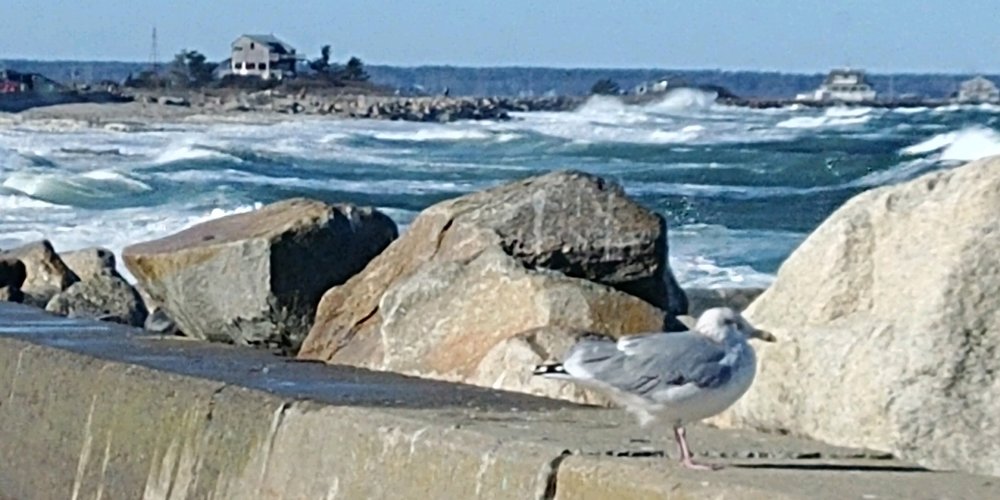 Marianne (Eovacious) Almeida passed away Saturday November 16, 2019 with her family at her bedside. Marianne was born June 13, 1941 and raised in Quincy, MA to her late parents Vincent Paul and Madeline (Nelson) Eovacious. Marianne is survived by her daughter Terri Ann Almeida and significate other William (Bill) Joseph McLaughlin of Kingston, MA, her brother Paul and wife Donna Eovacious of Danvers, MA, her nephews Paul, Scott, and Brian Eovacious along with their children Taylor, Rachael, and Vincent Eovacious. She is proceeded in death by her husband Robert William Almeida of Kingston, MA and her son Thomas William Almeida of Holland, VT.

Marianne’s first joy is her love for reading, her second joy is being an avid Red Sox Fan as was her father, followed by her enjoyment of ocean waves during many of New England storms, and lastly her dream of living in a small cottage house overlooking the ocean but unfortunately did not achieve her lifelong dream.

Her funeral is scheduled for Monday, November 25th at 10:30 AM taking place at St. Mary’s Church in Quincy, MA. At Marianne’s requested she only would like a small church service with graveside burial to be observed by close family and friends in attendance.

Share Your Memory of
Marianne
Upload Your Memory View All Memories
Be the first to upload a memory!
Share A Memory
Send Flowers