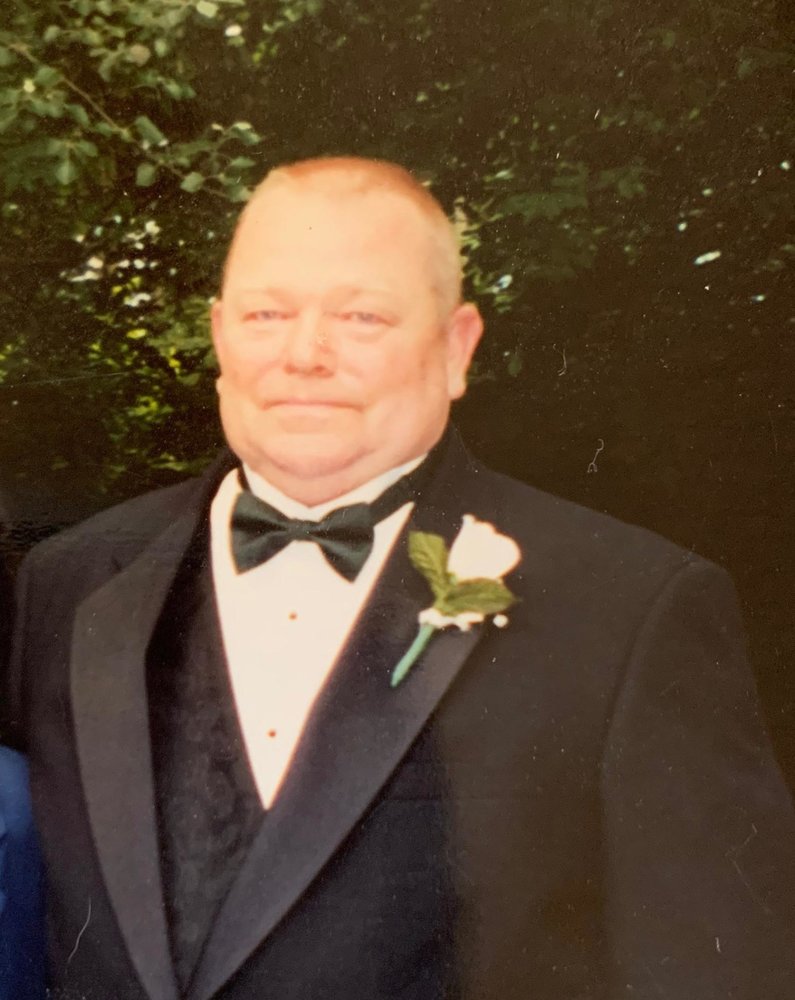 Richard E. Smith, 73, of Plympton, passed away on November 1, 2019. Beloved husband of 34 years to Elise (Sturtevant) Smith of Plympton. Former husband of Pauline (Wilson) Smith of CO. Son of the late James R. Smith and Marguerite Cress. Loving father to Brian Smith and his wife Launa of WI, Kevin Smith and his comapnion Kim of OR, Chuck Smith and his wife Dannielle of Plymouth, and the late Lynn Kruschke and her husband John of WI. Cherished grandfather to John Petty and his companion Michelle of NC, Brittney Deal and her husband Kenny of WI, Zachary Smith and companion Mackenzie of WI, Autumn Lubbe and husband Austin of Mashpee, Gage Smith of Plymouth, and Orianna Smith of Plymouth. Great Grandfather to Lynn and Sophia Deal of WI, and Kaden Petty of CO.

Richard has worked as a mechanic for many years. Previous employers include Peacock Auto in Pembroke, Churchill’s Towing and Repair in Monomet, Sacred Heart Schools, and Laidlow. He also worked  as a driver for SSCAC, and as an engineer for Thomas the train at Edaville Railroad in Carver.

He was a boy scout leader, boy scout leader trainer, Good Sam RV camping club, President of Sam’s Cape Codders MA for over 30 years, President Sam’s Tristate Sam’s RI for 12 years, and has held many offices at the state level in MA, RI, CT as well. He was also an advocate volunteer for Friends of Scusset Beach.

Visiting hours will be held on Saturday, November 9th from 9-11:00 AM with  a service set to begin at 11:00 AM at the Shepherd Funeral Home, 216 Main St (Rt. 106) Kingston. In lieu of flowers donations can be made to SSCAC (South Shore Community Action Council) to help those in need.

Share Your Memory of
Richard
Upload Your Memory View All Memories
Be the first to upload a memory!
Share A Memory
Send Flowers