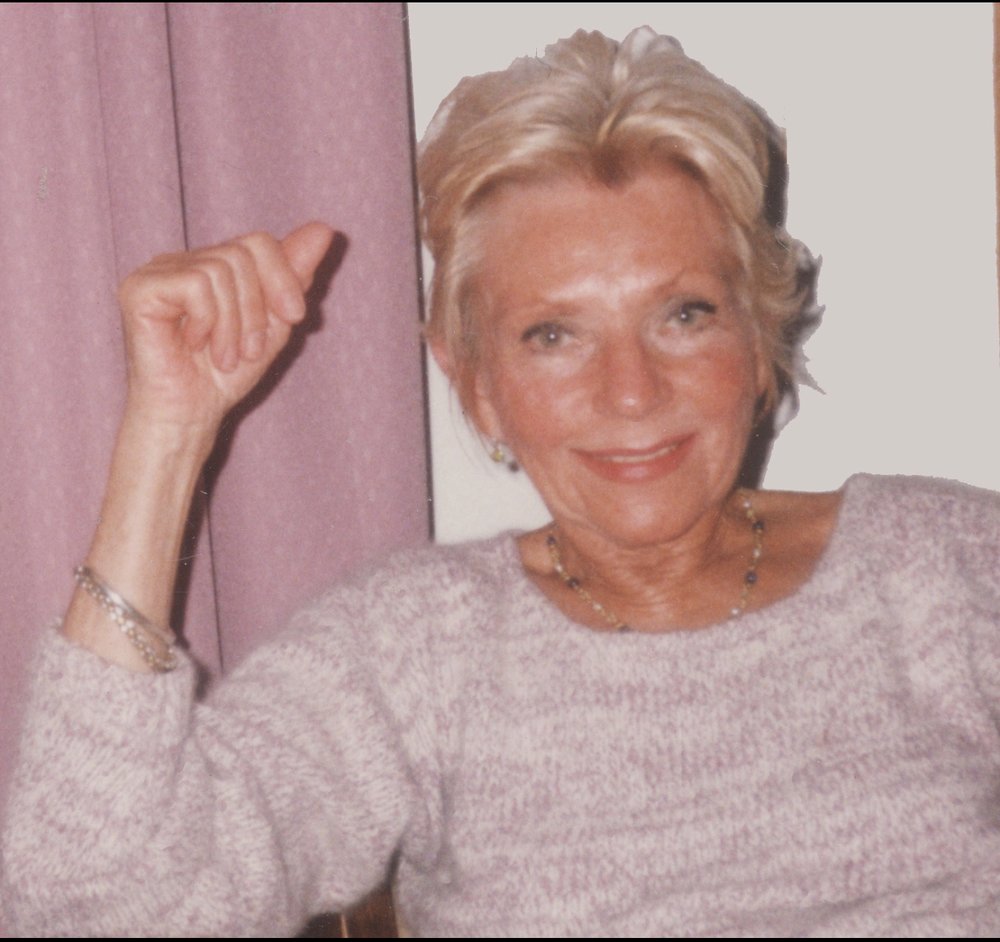 Helen was born in Somerville, MA to Walter and Jean Rushton on August 31, 1929. She attended Somerville High School and later earned her a master’s degree in Education at Antioch College. She went on to pursue her doctorate degree in psychoanalysis at the Boston Graduate School of Psychoanalysis into her 80s. With a deeply inquisitive mind, she never tired of learning.

She had an accomplished and diverse career starting as a copywriter for WBZ AM radio.  She left her job to raise her two children but later rejoined the workforce as the Director of the Women’s Center at Massasoit College. In 1985, she and her daughter opened a boutique in Duxbury called Marigot. After closing Marigot, she went on to become a licensed social worker and case manager for the State of Massachusetts and ultimately had a practice at Duxbury Counselling as a psychotherapist. She enjoyed painting, going to Duxbury Beach and traveling. She volunteered at the Duxbury Art Complex for many years.

She was a loving and devoted mother to Laura Williams Onessimo and James Harrison Wilson Williams (deceased), and is survived by her daughter Laura, son-in-law Edward Onessimo and granddaughter, Gabrielle Doucett Onessimo, her brother Ellis (Al) Rushton, her niece Linda Silva, many other loved relations and a wonderful caregiver, Roberta Kortright. She is preceded in death by her former husband, Richard Cary Williams.

A funeral service will be held for her on November 7th at 10:00 AM at St. John’s Episcopal Church at 410 Washington Street, Duxbury. Burial at Mayflower Cemetery immediately following the service.

Memorial donations may be made to the Alzheimer’s Association. The family wishes to extend their gratitude to Season’s Hospice and Palliative Care.

Share Your Memory of
Helen
Upload Your Memory View All Memories
Be the first to upload a memory!
Share A Memory
Send Flowers