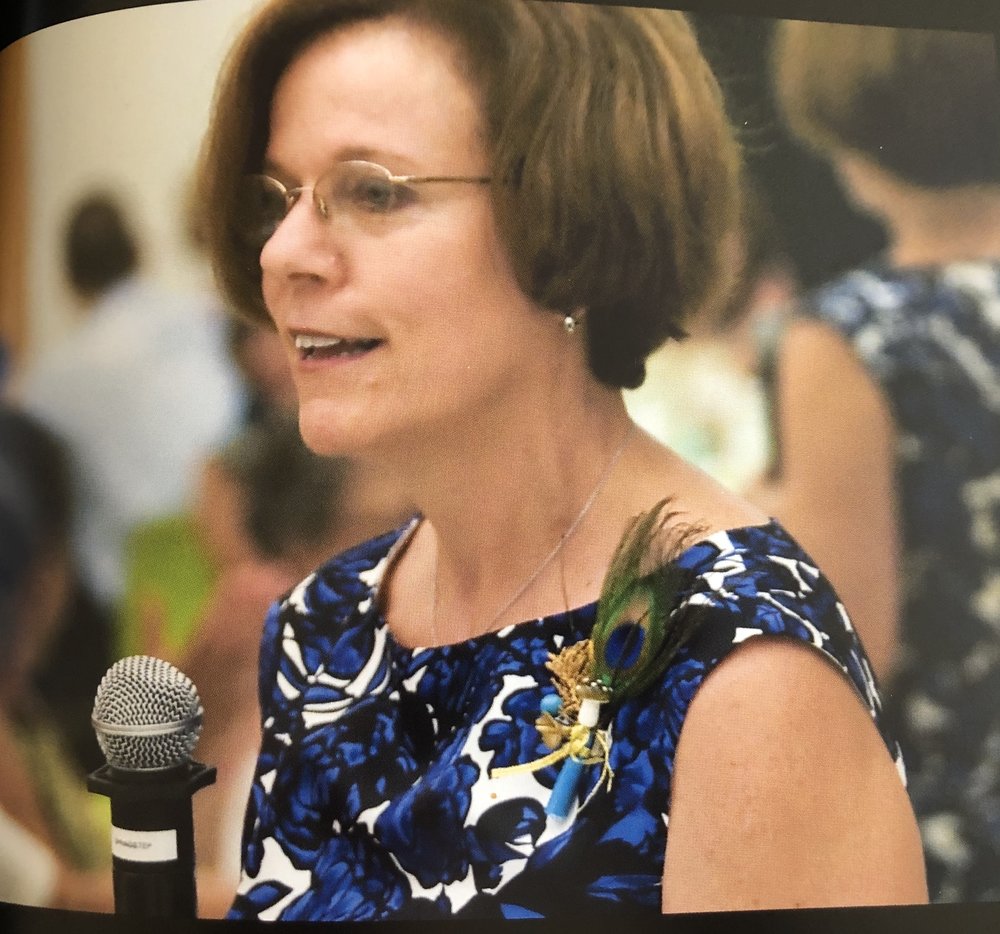 “Poop happens, pick it up and move on” – Gail Trenholm

Gail Elizabeth Trenholm, of Plymouth, MA (formerly of Pembroke and Duxbury, MA) passed away peacefully on October 23rd, 2019 following her kicking cancer’s ass multiple times over.  Stubborn as always, and very proud of it, she lived how she wanted right up until she passed, thank you very much.

Gail was born on August 16th, 1951 to parents Eugene and Mary (Lodico) Trenholm.  She graduated from Walpole High School and then went on to pursue a career in nursing, graduating from the Newton-Wellesley School of Nursing in 1972.  Following her graduation, she began working at University Hospital in Boston.

In 1974, Gail married John Meuleman.  They settled in Duxbury, MA.  In 1978, they traveled together to Bogota, Colombia to adopt their first child, Daniel.  In 1980, their daughter, Robin, was adopted from Colombia as well.  Gail provided her children with the most idyllic of childhoods.  They enjoyed endless summer days spent on the beach, walking in the woods and tending to the garden.  She was always there as a shoulder to cry on, and she was just as dependable when a stern talking to was warranted.

When her children got older, Gail resumed her career in nursing, this time with the Duxbury Public Schools.  She most enjoyed her time at Chandler School as the school nurse for kindergarten through second grade, retiring in 2015.

Gail was a lover of nature walks, shoes, coffee, dogs, dog people and life itself.

Gail was a loving mother of Robin Miskel and her husband Kevin of Tampa, FL; and Daniel Meuleman of Henderson, NV.  She was a loving sister to the late Jean Trenholm. Most importantly to Gail, she was the adoring Nana to herprecious Charles Miskel of Tampa, FL.

Visitation for a celebration of life will be held on Friday November 15th at the Shepherd Funeral Home, 216 Main Street Kingston, MA 02364 from 10:00am – 1:00pm.  If you feel so inclined, wear purple, the official team color of Team GailForce.

Share Your Memory of
Gail E.
Upload Your Memory View All Memories
Be the first to upload a memory!
Share A Memory
Send Flowers