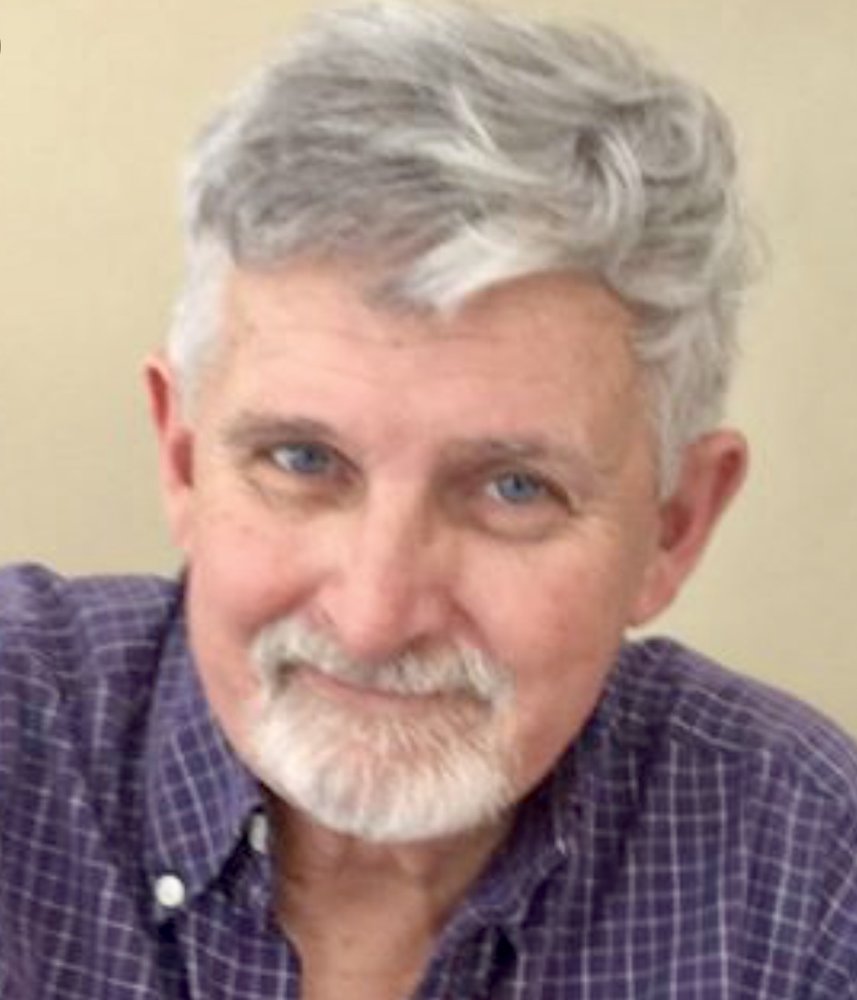 Roger E Lehman 72, of Duxbury Ma. passed away peacefully on 9/29/19 at home surrounded by his loving family. He is survived by his wife of 49 years, Barbara Ann Lehman of Duxbury, his children Michael Lehman and his wife Tara, Matthew Lehman and his wife Tracy, and Kimberly Meredith, His grandchildren Brendan Meredith, Brooke Meredith, Shaelynn Lehman, Jake Lehman, Henry Lehman, and his cousin Richard Surdez  He is preceded in death by his mother Kathryn Lehman and his father Edward Lehman

Roger  was born in Teaneck New Jersey on 7/15/47. He worked as a national sales manager for M & M Mars. Roger served in the Army Reserves from 1965- 1972.  He was  an avid baseball fan and coached Little League for over 15 years.  He loved the beach and most of all spending time with his family and friends. Roger had a quick wit and wonderful sense of humor

He was loved and will be missed by many.

Share Your Memory of
Roger E.
Upload Your Memory View All Memories
Be the first to upload a memory!